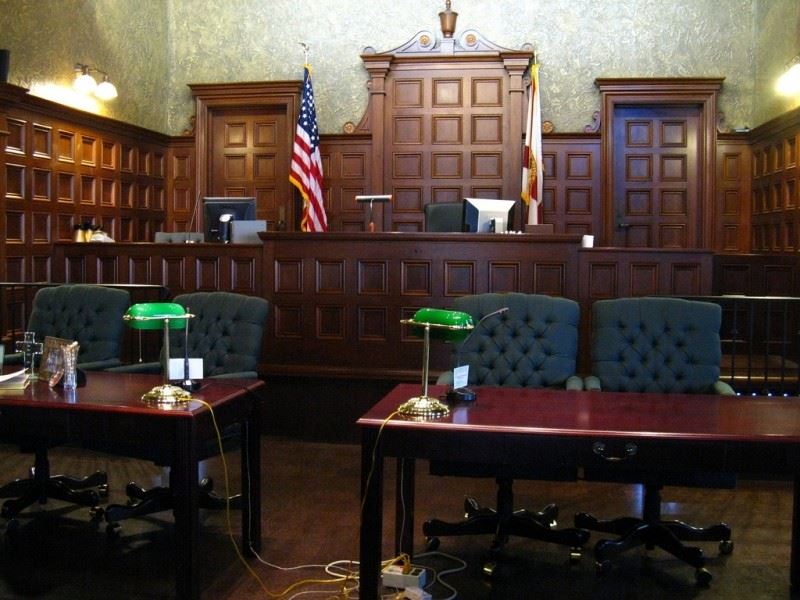 Recently a friend asked for ideas on the defense “it would have happened anyway. ”I was motivated to give this some thought. I don’t have a good or magic answer, but here are some thoughts about this defense.

Defendants often employ the defense that they are not at fault even if they were negligent. Because the harm would have happened anyway. This defense has an aspect of the “act of God” or the inevitable accident claim. It is essentially an issue of causation so we should take the time to review basic tort law in order to decide how to deal with it.

We know the elements required for a personal injury verdict generally involve: (1) the existence of a duty (2) a breach of that duty and (3) the breach causing the harm. Regarding the last element causation in a personal injury case is the essential link between behavior and injury because even if a defendant was negligent they are not liable for injuries unless the negligent behavior caused the injury.

While negligence doesn’t have to be the sole reason the injury occurred most jurisdictions require it to be a “substantial factor” in causing or worsening the injury.  In addition, it must be a proximate cause. Proximate cause means “close to” or “near.” Proximate cause asks whether the injury was foreseeable because even if a defendant’s action was the cause of injury the defendant may not be liable for damages if the action was so far removed from an injury that the defendant could not have foreseen that the action would cause the kind of harm complained about.

The classic tort case explaining proximate cause is the 1928 Palsgraff vs Long Island Railroad Company. A man carrying a package was helped on the train by two Long Island Railroad guards who caused the passenger to drop the package. The package had fireworks in it which exploded when it landed. The explosion caused weight scales down the platform to tip over injuring Helen Palsgraff. The court ruled for the defendant holding that a defendant owes a duty of care only to those who are in the reasonably foreseeable zone of danger and the falling scale did not qualify in that regard.

There are rare exceptions in this regard. In the English 1863 case of Byrne vs Boadle, Byrne was walking on the street in front of a flour company when a barrel fell out of the window above him and struck him causing serious injuries. There was no evidence of the negligence by employees nor was the cause ever proven. Nevertheless, Byrne won the case because the court held the circumstances demonstrated that the event could not have happened without negligence on somebody’s part creating the concept of res ipsa loquitur

The “it would have happened anyway” defense is almost always nothing more than an excuse to escape personal responsibility. It’s like the rationalization “you can’t stop all of it” or it’s a “risk of procedure” or “it wasn’t me” or “there’s no way of preventing all accidents” or “it happens in the best of hands.” It is a claim of “convenient futility” and expresses the rationalization that “it wouldn’t have mattered if I had done the right thing.” The logic is faulty and self-serving. It involves the time-honored rationalization that sidesteps taking responsibility because “the wrong thing is certain to occur anyway.”

It is in conflict with the principle that “an ounce of prevention is worth a pound of cure” and “it’s better to be safe than sorry.” Think about President Harry Truman who had a sign on his desk that said “the buck stops here.” The buck stops with the defendant who is desperately trying to pass it on to something or someone else. Ducking responsibility is an act of cowardice.

It is a pathetic excuse by incompetent and negligent individuals who have made bad decisions when they argue that a better decision would not have made any difference. Note that even assuming, for sake of argument, the decision did not cause the harm, that does not excuse or mitigate an individual’s negligence and incompetence. At best if the claim is true the negligent and incompetent person was just lucky that the ineptitude didn’t cause the harm. “It would’ve mattered because the same thing would’ve happened even if I was competent” is an admission of negligence and incompetence coupled with a lame excuse to avoid accountability.

Usually, the defendant offers a variety of alternate reasons for the outcome to support the claim it wasn’t their fault even if they were negligent, which they deny anyway. It’s not unlike the anecdotal defense of the property owner who was sued for his dog biting a passerby. He responded, “It was the neighbor’s dog, I don’t even own a dog, but if I did it would be tied up.” It is the mixed bag of hiding behind excuses and refusing to step up and be truthful.

Keep in mind legal probability is a requirement and the mere possibility that the injury could have occurred without negligence is insufficient. Appropriate pretrial motions should be considered. Also, if the negligence increases the risk of harm that may be considered.  Don’t overlook Occam’s razor and the “Zebra” test either. Occam’s principle is that where there are several possible explanations, the simplest and most obvious explanation is the most likely answer. The Zebra principle in medicine says that “when you hear hoofbeats it’s probably horses and not zebras. Often the defenses are a cluster of excuses that invite speculative alternatives to obvious explanations.

The best way to respond to the claim that the harm would have happened anyway is to avoid an intellectual, technical, and detailed analysis of the issue. Instead, approach it in a general common-sense way. If you have a serious harmful outcome, the general reaction is that something like that doesn’t happen without a reason. There usually is a major role involving the action of the defendant involved in the harm, however, the defendant insists we ignore their role and instead look at some obscure, alternative explanation which, of course, exonerates them from any responsibility. Think of the Wizard of Oz. When Dorothy’s dog Toto pulls the curtain away suddenly revealing the Wizard of Oz as a fake, the Wizard cries out “Pay no attention to that man behind the curtain.” The defendant is doing the same thing, when, in an effort to hide their personal responsibility their cry is “it would have happened anyway.”