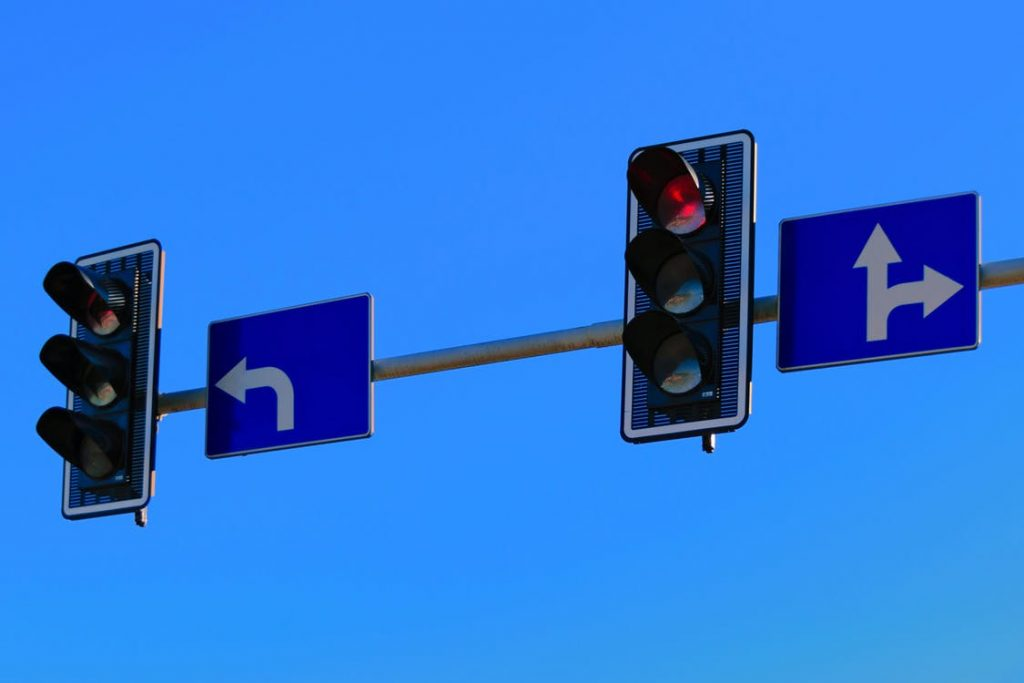 Did you know that making a left-hand turn is considered one of the most dangerous maneuvers when driving a car or truck?

These turns are dangerous for the driver, pedestrians, and oncoming traffic.

In fact, according to the latest highway safety data, 31% of all serious accidents involve left-hand turns.

The percentage of right-hand turns that cause a problem?

Did you also know that all of the delivery routing programs for companies like UPS and Pepsi preclude left-hand turns across traffic because early studies by MIT determined they were not only time-consuming but dangerous (and companies wanted to avoid the expense associated with their drivers being badly hurt and their trucks incurring substantial damage in the event of being struck by an oncoming vehicle).

Now fast forward to driverless cars. The engineers designing these modern marvels claim that “teaching” a driverless car to safely manage a left-hand turn is in fact one of their most difficult challenges facing product developers.

Researchers say it’s because a left-hand turn in a driverless car involves technology as well as intuition and psychology.

When drivers and pedestrians arrive at an intersection, they each look for and interpret subtle signals for indications that it is safe to proceed.

And there is much to process; road conditions, the speed of the driver’s car, whether there is a car approaching (and how fast) from the other direction, whether there’s room in the new lane, whether there are pedestrians to consider.

You are probably thinking some of those calculations will be easy for a well-programmed robot – and you are correct.

A number of these tasks are easy for a computer outfitted with GPS, video and radar capabilities.

The hard part for autonomous cars, according to programmers, comes in anticipating what might happen next in a complex maneuver like a left-hand turn.

What gives humans an edge here? Scientists call it “theory of the mind” – a human trait that allows humans to read the subtle clues of other humans. At an intersection requiring a left-hand turn, this trait comes into play instantly – often subconsciously.

And computers are just not that smart.

Will engineers ever figure out a solution?

Most experts say yes – though solutions may be more than a decade away. Certainly, as cars gain the ability to communicate vehicle-to-vehicle much will change. But that solution will only be relatively foolproof when all vehicles on the road at any one time have that ability – and are also designed to be unhackable by outsiders.

And even when cars and trucks gain this capability – pedestrians will remain a wild card – unable to communicate with autonomous cars and unable to predict what an autonomous car or truck will do or when it will do it.