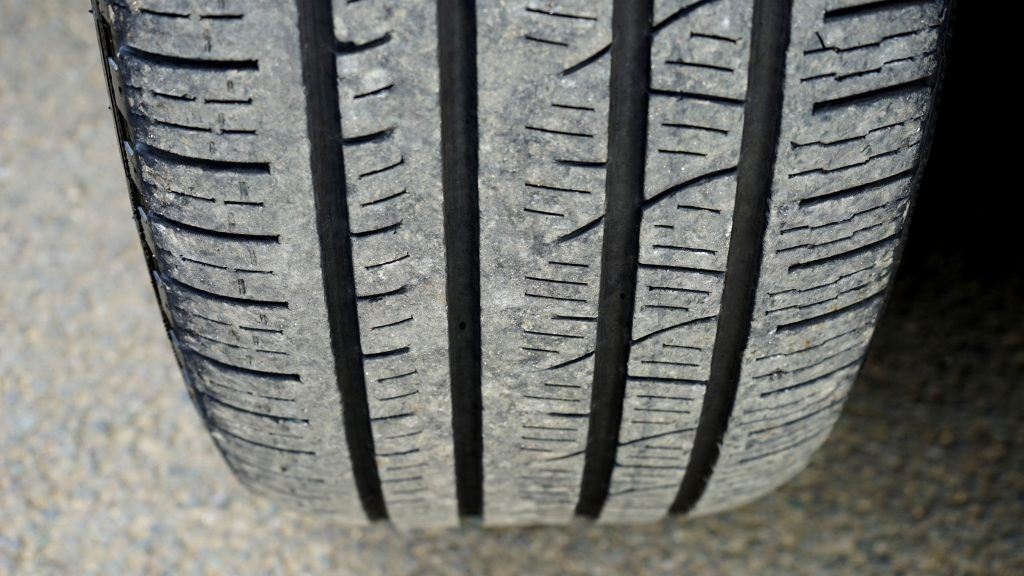 Goodyear Tire and Rubber Company is considered by many to be a blue-chip American manufacturer. Founded in 1898, the company has long been a mainstay of the U.S. tire market.

In 1996, they began selling a tire, called the G159, which over the years has been installed on thousands of RVs in the U.S. And almost immediately, claims that these tires were catastrophically failing were sent to the company.

Despite that fact, Goodyear kept right on marketing and selling the tire to RV owners.

According to the National Highway Traffic Safety Administration, the agency has now received at least 95 reports of injuries and deaths and hundreds of reports of accidents caused by these tires. Turns out that when these tires are installed on RVs—commonly used for travel on highways at speeds well above 65 mph—the G159s were prone to heat-induced failure.

The agency began investigating the matter confidentially following a court order that Goodyear release data that had been sealed by earlier court orders and settlement agreements.

The data clearly shows that Goodyear knew they had a deadly problem with their G159 tires as early as 1996 – the year the tires were introduced. The data also shows that the company had been confidentially settling accident claims involving the tire for years.

In documents just released to the public following a court order are these very important points:

What’s this all mean?

Goodyear knew they had a dangerous tire on their hands and like too many other companies, chose profit and good PR over public safety by intentionally gaming the system. By obtaining confidential settlements for each accident claim tied to the tires, the company was able to hide crucial safety data and pretend ‘there is no risk.’

It also appears the company may have failed to report all death and injury claims to the National Highway Traffic Safety Administration in violation of the law.

Incredibly – as of this writing the tires have not been recalled and are still in use in the U.S.

Why would any company make choices that put lives at serious risk? That is the enduring question.