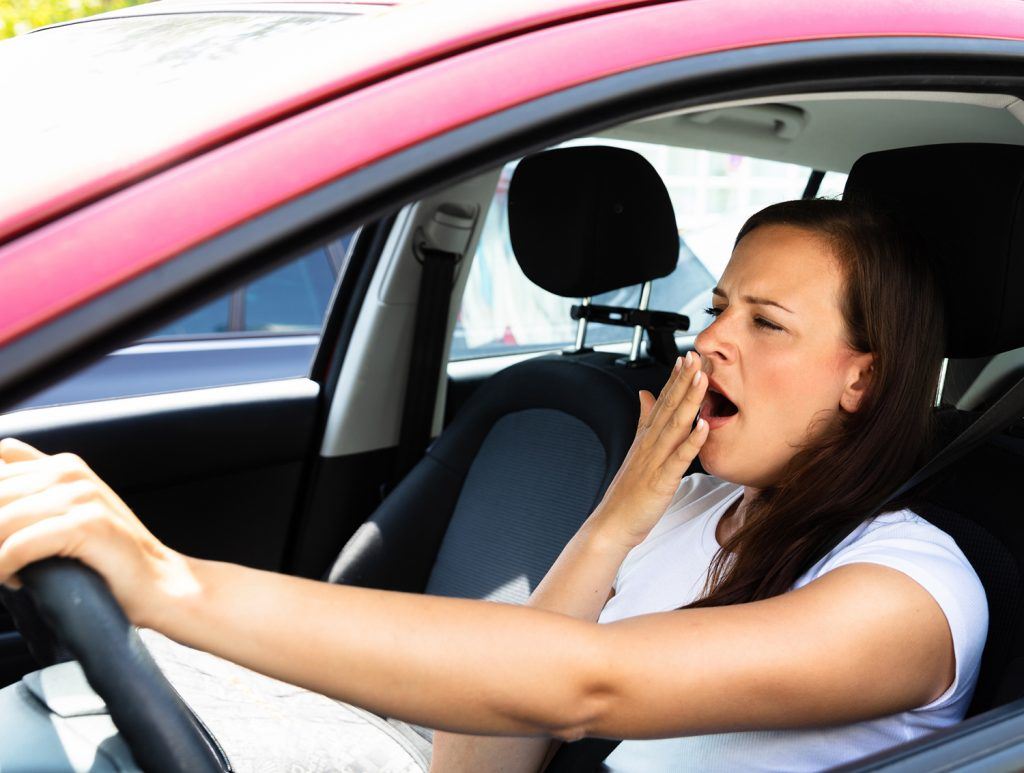 Research now shows that drivers who are sleep deprived are as dangerous as drivers who have had three or four drinks before getting behind the wheel.

Put another way – a drowsy driver is essentially a drunk driver.

Did you know teen drivers are particularly prone to this problem?

Researchers now believe later school start times might be at least a partial solution to this dangerous problem.

A study just published in the Journal of Clinical Sleep Medicine found that later school start times were associated with a significant drop in car accidents involving teen drivers.

Researchers compared that data to teenage accidents in the rest of Virginia, where there were no changes in school start times.

Not only did the later start time lead to a drop in accidents per 1,000 drivers, the data also showed that a later school start time was associated with a lower rate of distracted-driver accidents.

According to the American Academy of Sleep Medicine (AASM), school start times of 8:30 a.m. or later “promote teen health, safety, and academic performance.”

According to AASM, their position on this matter is grounded in scientific evidence suggesting that teenagers commonly experience changes to their internal circadian rhythms resulting in later sleep and wake times. For AASM, later school starts offer several benefits, including:

Study authors hope this new research will give school districts across the nation an incentive to objectively review opening and closing times.