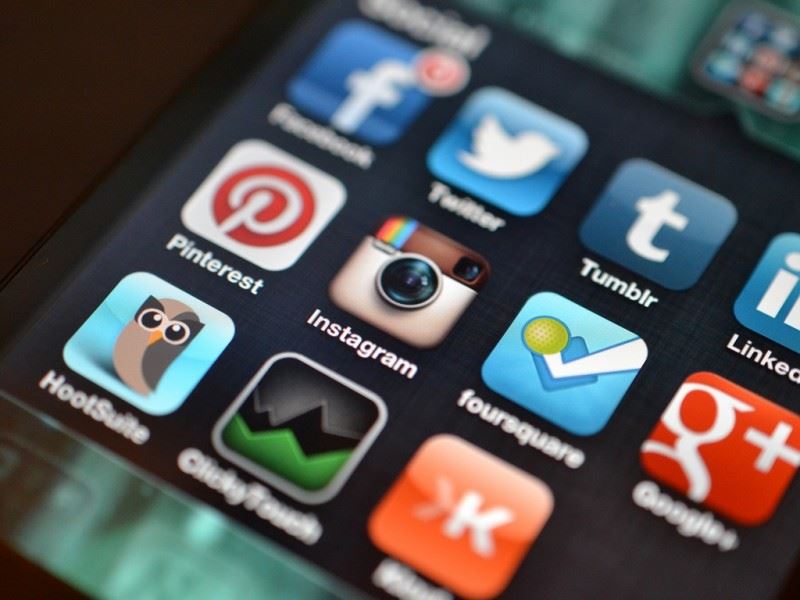 Research data has consistently shown that teenagers continue to text and drive to an alarming degree.

It is also well known that texting while driving is leading to the first annual increase in car accident fatalities in the U.S. and Connecticut in 50 years.

A new study conducted by a group called Students Against Distracted Driving has just been released. It shows that two-thirds of all teens admit to using apps like Facebook, Instagram, and Snapchat to look at and post new messages – while driving.

Astonishingly, when teens were asked to rate the various driving behaviors by how dangerous they are, by a wide margin teens in the study stated that posting or commenting on social media apps was less dangerous than texting while driving.

So what can parents do to help their teens remain safe?

Here are a few tips:

One can never protect children from all harm – but by communicating with them and setting good examples – one can do a great deal to help keep them stay safe.