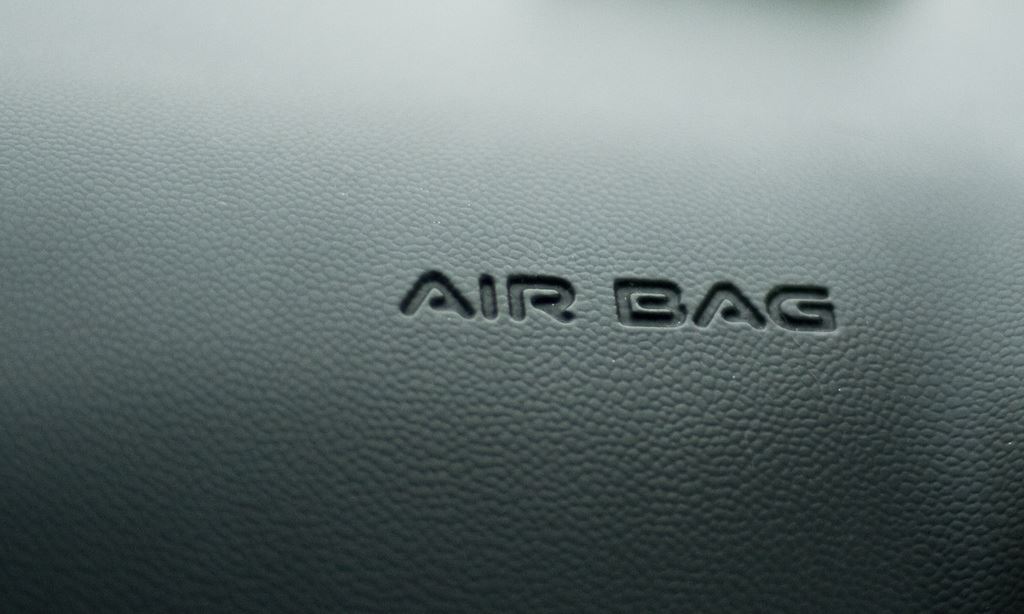 In the 1990’s, a little known manufacturer from Japan named Takata, approached GM with a less expensive airbag system that could be deployed in GM vehicles.

GM was impressed and asked their current manufacturer, Autoliv, to match the price or risk losing the business.

What they discovered about the Takata airbag system alarmed them – and they alerted GM.   Engineers at Autoliv had discovered that the new system in question used an extremely dangerous and highly volatile compound in its inflator.

The compound, called ammonium nitrate, was discovered to expand so quickly that it blew the inflator to bits – literally turning the metal components of the device into potentially deadly shrapnel.

In the end, Autoliv told GM they were not willing to replicate the Takata device… and lost GM’s business.

Over 100 injuries, some fatal, and over 100 million vehicle recall later, investigators are still working to understand the choices auto manufacturers made when they fatefully decided to buy from Takata.

Sadly – the motivation to improve profit margins at the expense of vehicle safety seems to have been at the center of the choices made by GM.

So just what was the difference in cost?

A few dollars per airbag.

Were the Autoliv revelations about the dangers of ammonium nitrate new?

No.  Research studies going back decades warned of the dangers surrounding the compound – particularly when it is exposed to dramatic temperature shifts and moisture.  In fact, given its dangerous volatility, Takata has often struggled to find suppliers of ammonium nitrate.

Given all that is known about Takata’s dangerously flawed technology – one would assume car makers have stopped using their products – right?

Takata continues to manufacture airbags with this compound — and incredibly automakers continue to buy them.  These airbags have been built into the 2016 models of seven different automakers.   Even more incredibly – the Takata bags are being used as replacement airbags for those being recalled.

How is all of this possible…?

Sadly, tragedies like this one happen when automakers press suppliers to put cost before all else – including safety.

If you suspect that you or a loved one have been harmed by a Takata airbag, call a qualified Connecticut product liability lawyer.  A knowledgeable and well-trained product liability lawyer can help you fight powerful corporate interests when you’ve been hurt, ensuring that you’re not harassed or abused and that your rights are protected.

For over 60 years, the Connecticut product liability attorneys at RisCassi and Davis have been working hard to protect our clients.  Please contact us if we can help you. The consultation is free and there is no obligation of any kind. And – there is no fee or other costs unless we are successful on your behalf