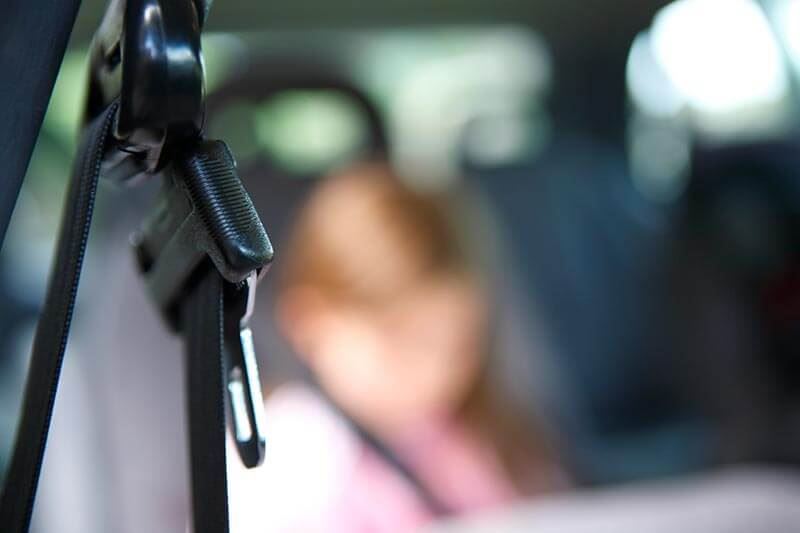 The fervent hope of traffic safety experts and automakers was that new safety technologies would make automobile accidents, particularly fatal ones, increasingly rare.

Add technology to concerted efforts to curb driving under the influence and the use of cell phones by drivers, and roads should be the safest they have been in years – right?

Data from 2016 shows just the opposite with a 10% jump in the number of people dying in car accidents in Connecticut in 2016, the second consecutive year of such increases.

And the U.S. as a whole – also two consecutive years of rising death rates (up 14%) – the first such two-year rise in more than 50 years.

So what’s going on?

Our first thought was that distracted driving tied to cell phone and on-board computer use was probably the culprit.

Unbelted drivers accounted for over 50% of all traffic fatalities in 2016.

How’s that possible you ask? Well, only 18 states in the U.S. have laws requiring that seat belts be worn by drivers and all passengers. Connecticut is not one of those states that require back seat belts to be used. (The Connecticut legislature is just now debating changes in the law to require all passengers to buckle up).

It is also the case that during improving economic times, more people take to the highway in their cars and trucks. That fact alone may be contributing to a rise in accidents and deaths. But the state and the nation have enjoyed good economic times in the past without seeing an uptick in fatalities.

Could safety technology be causing drivers to become complacent or overconfident?

This much remains clear: