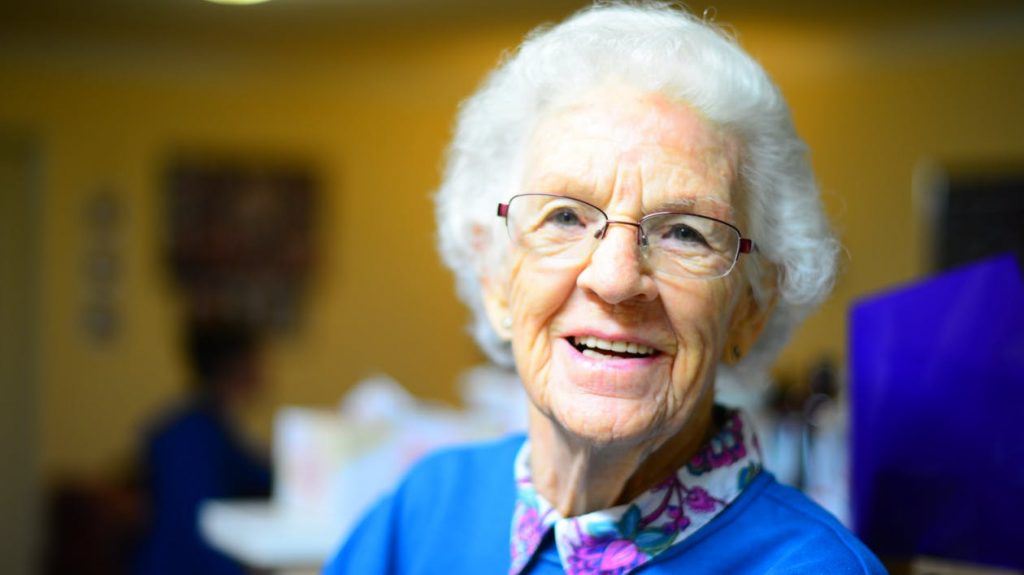 As we previously wrote, during the final year of Obama’s presidency, regulations making it easier for nursing home residents to sue for abuse and neglect were proposed.

Sadly, that proposed rule appears headed for the chopping block – with President Trump doing the chopping.

President Trump’s proposed new rule regarding nursing home residents could make it virtually impossible for those residents to seek justice in the event of neglect or abuse.

In place of President Obama’s solution will be mandatory so-called arbitration agreements that each nursing home resident will be required to sign upon admission to a nursing facility.

The Facts About Arbitration Agreements:

One should never have to sign a mandatory, binding arbitration agreement as part of the admission process.

No one ever thinks the facility they’ve chosen is going to neglect or injure their friend or relative. But it happens. And mandatory arbitration agreements take away the important right to a trial by jury. Some even require that the resident waive his or her right to file a complaint against the facility with the Department of Public Health.

Nursing home companies put these arbitration agreements in the admission documents for their own benefit. They know that the deck is stacked in their favor in arbitration.

Many of the procedural and substantive protections available in court are not part of the arbitration process. This includes limited access to evidence, and a significant diminishment of the right to appeal an adverse decision. Many arbitration clauses in nursing home agreements also include very low caps on damages.

More importantly, arbitrations are held in private, and often shrouded by confidentiality rules, whereas court proceedings are conducted in an open, public forum and result in the creation of a detailed public record. Thus the ability to achieve full compensation for tort victims, and the power to punish reckless nursing home operators are what gives the civil justice system the power to change industries.

Additionally, the parties often have to share in the cost of the arbitration which is typically hundreds of dollars per hour and is much more easily borne by a facility (typically owned by a large conglomerate) than residents and their families. (National Arbitration Forum rules do provide for a waiver of all fees under certain circumstances however; a nursing home resident on Medicaid would likely qualify.)

Aon Global Risk Consulting analyzed nearly 1500 claims involving long-term care providers between 2003 and 2011 and found that where arbitration agreements were in place no money was awarded more often than when there was not such an agreement. The study also found that when money was recovered, the amount was lower in arbitration than in court. The study was conducted in conjunction with the American Health Care Association, which represents long-term care facilities.

Finally, a party making a claim against a nursing home will typically be in front of the arbitrator only once whereas nursing homes are frequently selecting arbitrators. This creates an incentive, even if subconscious, for an arbitrator to favor the facility.

The right to a jury trial pre-dates 1215, when The Magna Carta established the principle that no one, including the king or a lawmaker, is above the law [1]. The Seventh Amendment to the U.S. Constitution provides for the right of trial by jury in civil cases, and it is firmly enshrined in the Connecticut Constitution. Section 19 of Article One of the Connecticut Constitution, as amended by Article Four provides in part that the “right to trial by jury shall remain inviolate.” Even stronger, it establishes a party’s right to individually question potential jurors: “In all civil and criminal actions tried by a jury, the parties shall have the right to challenge jurors peremptorily, the number of such challenges to be established by law. The right to question each juror individually by counsel shall be inviolate.” This is to ensure a fair and impartial jury, the paramount concern that is the genesis of the jury system.

Blackstone wrote that the right to a jury trial is “the most transcendent privilege which any subject can enjoy, or wish for, that he cannot be affected either in his property, his liberty, or his person, but by the unanimous consent of twelve of his neighbors and equals.”

In short, the right to have access to our courts is fundamental to our democracy, protected by the federal and state constitutions, and should not be given up lightly. Why then, when placing a loved one in a nursing home, would anyone want to agree to a contract provision that strips them of this important (some say sacred) right? There is no reason.

Some will argue that arbitration can, under some circumstances, be a good alternative to litigation. This is typically only true for a facility. Arbitration may be speedier and less expensive overall, but these benefits rarely outweigh the protections an individual loses by opting out of the court system. In the instance in which a patient or the patient’s family may want to resolve a dispute with a nursing home through arbitration, that decision can be made after the dispute arises and upon consultation with a lawyer.

Will President Trump actually succeed in weakening the ability of families to protect their loved ones?

The odds are currently in his favor.

If a loved one of yours has ever been injured or harmed while in the care of a nursing home in Connecticut, call a qualified Connecticut personal injury lawyer. A knowledgeable personal injury attorney can help to ensure that your family member’s rights are protected.

RisCassi & Davis has handled many nursing home abuse cases over our more than 60 years serving the people of Connecticut.

What’s more, our Connecticut attorneys have received local and national recognition for our handling of these cases.

We have a great team of legal experts dedicated to protecting consumers in Connecticut.   Please contact us if we can help you.