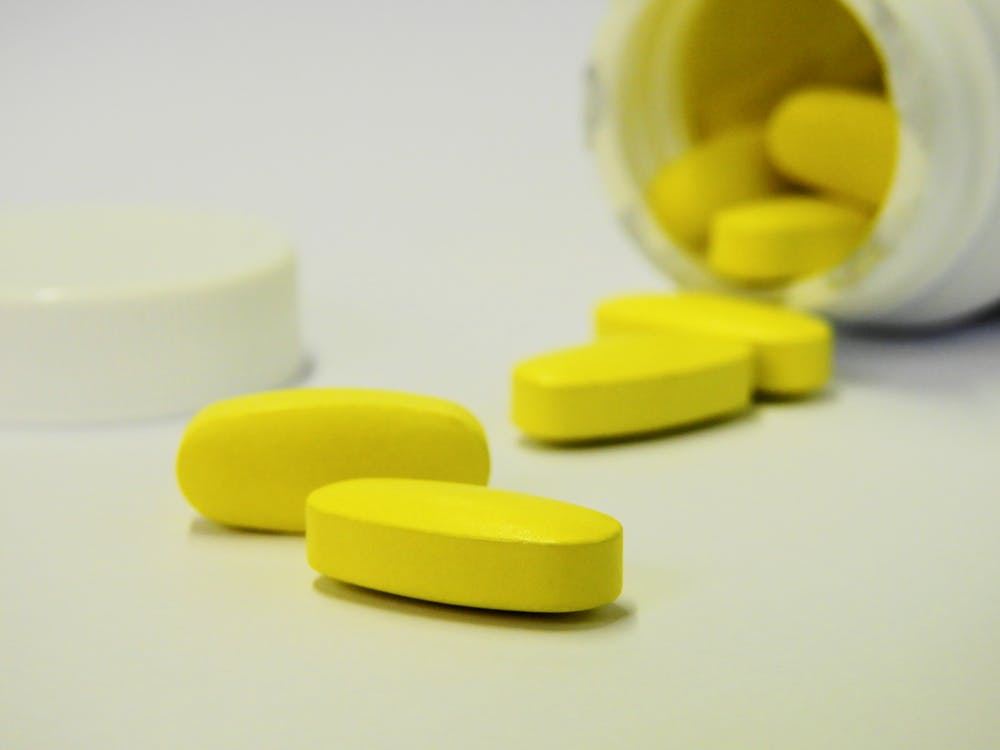 When one visits the doctor and drugs are prescribed – one rightfully assumes those drugs are both effective and safe.

After all – we trust the physicians in our lives to make good choices for us.

Did you know that in 1997, Congress passed a law creating a website called clinicaltrials.gov overseen by the National Institutes of Health? The website was established to provide physicians and consumers easy access to information on public and private clinical trials.

In 2007, Congress also passed legislation that required medical researchers to release study findings to this website within one year of a study’s completion.

Soon thereafter, editors at many of the most prestigious medical journals decided to publish only study results that appeared on that website.

Well, in 2008, an FDA medical officer by the name of Turner led a research review looking to determine which research studies on antidepressants actually got published in medical journals.

To his surprise, Turner found that of all studies published on the topic, 94% of the time they reported positive results.

So that’s what all the research must have revealed – correct?

When Turner and his colleagues looked at all studies that had been completed – regardless of whether they had been published, they found that half of the studies produced a negative result for the drug in question.

In other words – they found there was no more than a 50/50 chance that the drugs under study would likely have the claimed positive effects.

It was clear to Turner that the major publishers were exhibiting a bias – one that was creating the illusion of drug effectiveness. Turner dubbed the phenomena “publication bias.”

Now, one would expect the findings by Turner and his team to have produced major changes in the way studies are selected for publication – right?

A follow-up analysis in 2015, published in JAMA Psychiatry, showed just the opposite. That study found that of all articles published, 96% offered positive results. This later analysis also showed that positive studies were five-times more likely to be published than studies with a negative result.

Is it a function of scientific fraud and/or the misuse of science to further a preconceived commercial agenda?

Is there collusion “inside baseball?”

One thing is clear – physicians are getting biased information beneficial to the drug companies and potentially detrimental to patients.

So what can you do to protect yourself?

If you or a loved one is ever the victim of a surgical error, a defective drug, the improper prescription of a drug therapy, over-exposure to medical radiation, a hospital-acquired infection, a fall while in the hospital, a preventable blood clot, a misdiagnosis, or any form of medical malpractice, call a qualified Connecticut medical malpractice lawyer. A knowledgeable medical malpractice attorney can help to ensure that your rights are protected.

We have a great team of legal experts dedicated to medical malpractice in Connecticut.   Please contact us if we can help you.