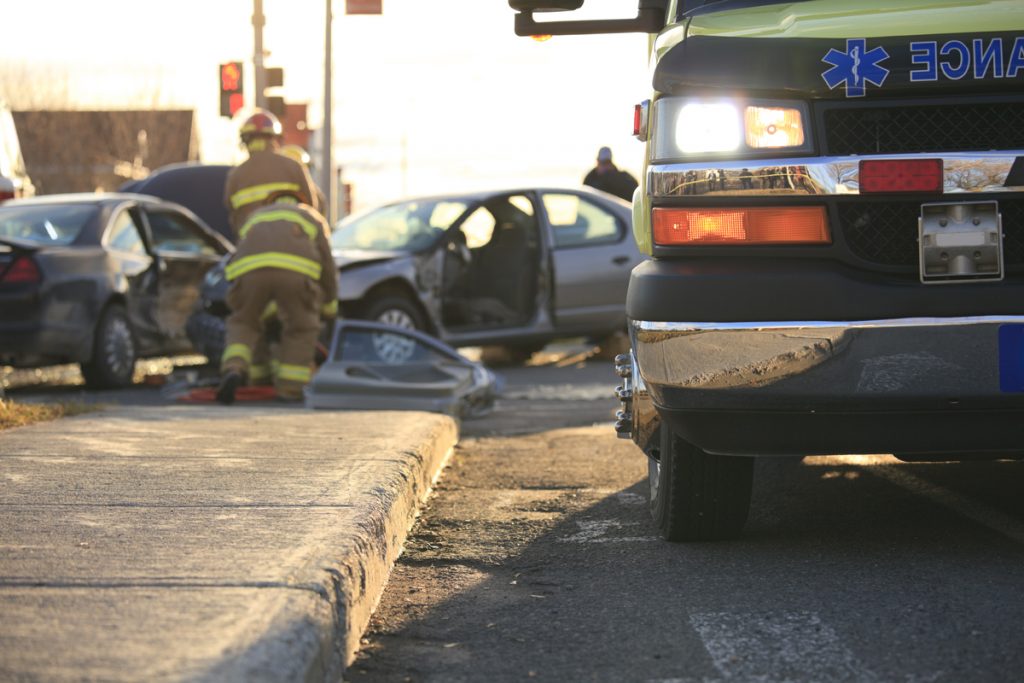 Much is written these days about the epidemic of opioid overdoses – and for very good reason.

But there is another drug crisis causing even greater destruction. In fact, in 2016, this drug was associated with more deaths than auto and gun deaths combined.

Can you guess the drug?

Alcohol kills by destroying health and by causing accidents. The death toll from intoxicated drivers on our highways in Connecticut and throughout the nation is particularly disturbing.

Did you know that every day, 28 people in the United States die in motor vehicle crashes that involve an alcohol-impaired driver?

This figure represents a death caused by a drunk driver every 51 minutes, every single day. The annual cost of alcohol-related crashes totals more than $44 billion.

Here are some more disturbing stats:

So given the magnitude of the problem – why hasn’t this president or past presidents declared a public health emergency over alcohol use?

Is it because these drugs are legal (America’s drug of choice) and easily accessible or because the alcohol lobby is so strong?

Or could it be that the problem and the health risks have been around so long that we have become desensitized?

According to public health experts, there are a few policy options that might help reduce the death toll from alcohol use including:

This much we know. Alcohol is a killer of the first order. And it’s time to talk about it.

If you or a loved one are ever injured as pedestrians, cyclists, drivers, or passengers in Connecticut, know that the Connecticut personal injury lawyers at RisCassi & Davis have been assisting people like you who’ve been injured in accidents for over 60 years. And we have received both state and national recognition for our work in this area. If you are ever injured in an accident of any kind and would like a free consultation with one of our Connecticut personal injury lawyers, please contact us.