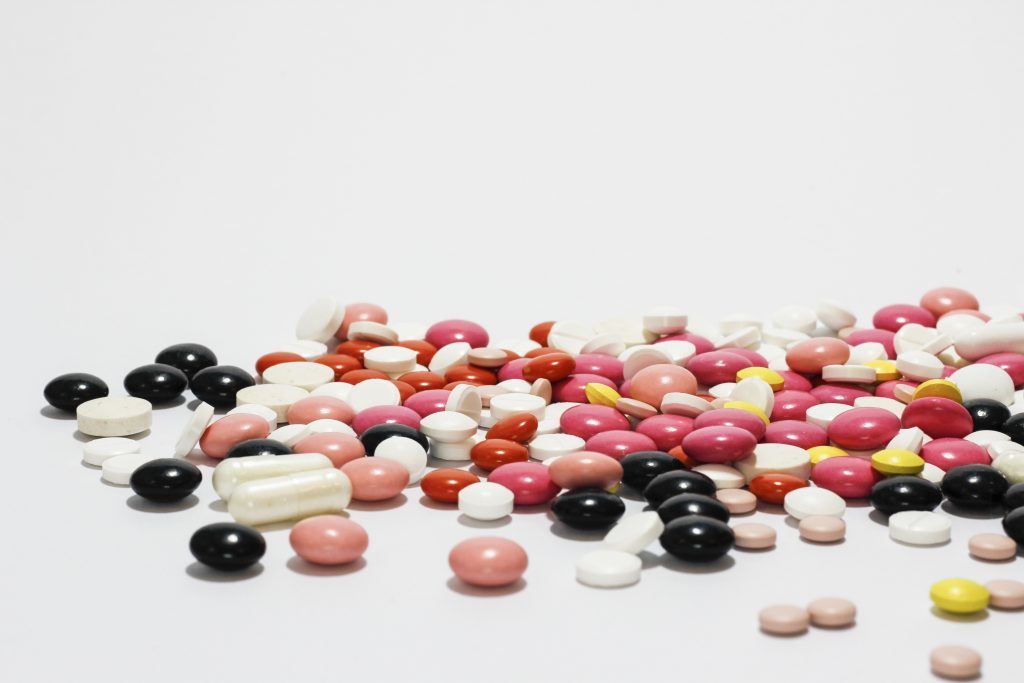 Have you ever seen TV commercials that in serious tones describe a disease you never knew existed – one that seems tied to normal symptoms and feelings?

And as a result of watching these commercials, did you find yourself wondering for the first time about whether you had this “illness” and needed attention?

If you did – you’ve been punked by the pharmaceutical industry.

Medical journals have been lamenting this new trend – called “disease mongering” – since the 1990s.

It’s a term that describes how drug company marketers work to turn everyday, normal experiences into illnesses, convincing doctors these new “illnesses” are serious problems and telling anxious consumers they need to find a cure.

You guessed it. A new drug.

And if that strategy fails to work, drug companies often exaggerate the severity or importance of existing conditions to sell drugs to more customers.

Sometimes the effort to stoke consumer fears begins well before a new drug is even on the market.

Lisa Schwartz and Steven Woloshin, from the Dartmouth Institute for Health Policy and Clinical Practice, say such so-called “disease-awareness” campaigns (launched before a drug is available) may seem caring or educational but are more often than not, simply a marketing stunt.

Drug companies also follow a very predictable pattern of lowering the bar for a “diagnosis,” stoking fears so people want to get tested, and manipulating evidence about a drug’s benefits and risks.

Jack James, a clinical psychologist at Reykjavik University in Iceland, believes the evidence is clear. The image drug companies project as innovative leaders in science and health, working for the common good, simply hides their true motivations as well as the fact that most new drugs are just slight variants of existing drugs – only more expensive.

According to James, “Studies show that the pharmaceutical industry ‘normal’ business is characterized by persistent deceit, ranging from subtle image manipulation to outright and frequent research fraud.”

A large number of medical experts now worry that medical harm from selling disease, harm which ranges from cursory to fatal, represents a health crisis in which the consequences are borne almost entirely and unwittingly by patients.

In the final analysis, here is an important question worth pondering…

How can it be that the richest nation on earth, a nation that spends more on healthcare than any other major industrial nation, is now witnessing a dramatic increase in chronic disease and a drop in life expectancy compared to other industrialized nations?

And how is it possible that in America, death from medical errors including drug side effects is the third leading cause of death after heart disease and cancer?

There must be a better way.

Remember – to improve the odds of receiving helpful rather than harmful medical care – always do your homework and ask your healthcare providers good questions. And since doctors can be intimidating, try never to give your provider too much power over your decisions.

If you or a loved one is ever the victim of a surgical error, a defective drug, the improper prescription of drug therapy, over-exposure to medical radiation, a hospital-acquired infection, a fall while in the hospital, a preventable blood clot, a misdiagnosis, or any form of medical malpractice, call a qualified Connecticut medical malpractice lawyer. A knowledgeable malpractice attorney can help to ensure that your rights are protected.