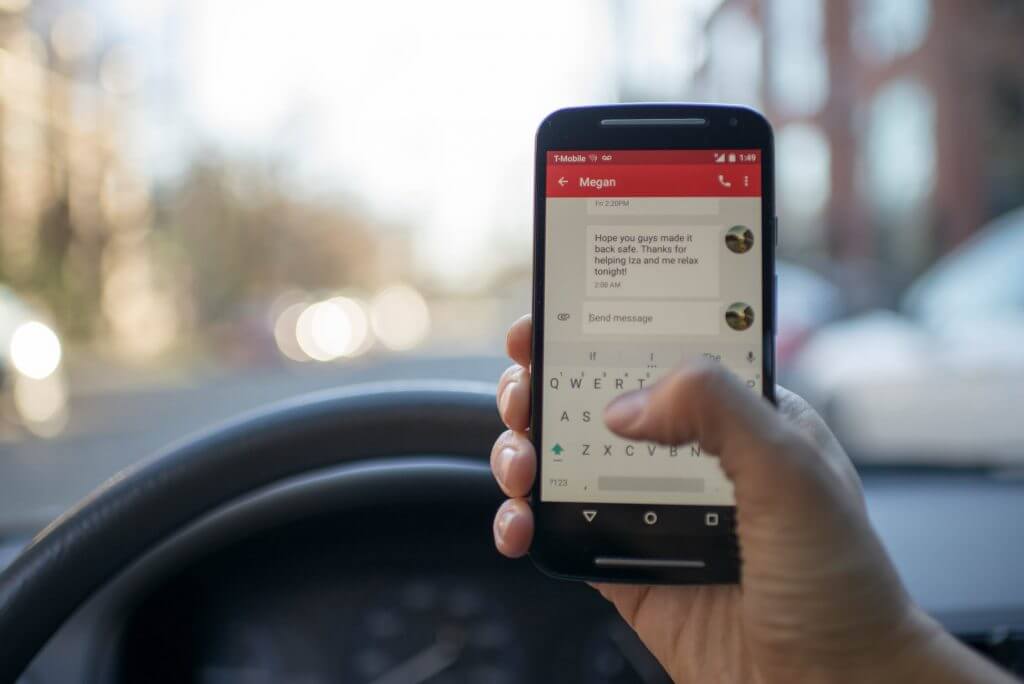 We have written often about the dangers of distracted driving. It’s a serious problem on Connecticut roads – causing thousands of car accidents annually.

So why do drivers do it?

According to brain specialists – the behavior is tied in part to a belief that the human brain can multitask – or literally do several tasks at one time.

Nope. That’s a myth. And a dangerous one at that.

It turns out the human brain is only good at serial processing or sequential processing. In simpler terms – it can only do one thing at a time.

It can focus on the road in front of a car, or play with audio or climate controls, or talk on the phone, or have a conversation with a passenger.

It cannot do any of those things at the very same time.

A recent study by the Canadian Automobile Association claims it takes 33.6 seconds to reply to a text, 10.6 seconds to answer a handheld cell phone, 26.7 seconds to adjust a GPS.

Do those timeframes seem alarming to you?

They should be. According to research, 80% of all car accidents occur when drivers look away for three seconds or less.

Yup – cell phone use is a major culprit in car crashes…

According to University of Utah researchers, cell phone use in a car results in a condition called “inattention blindness.”

People who talk on a handheld cell phone while driving develop a kind of tunnel vision and don’t see information on the periphery (thus the name inattention blindness). In practical terms, that means if there’s a car, or a pedestrian, or some other hazard in the peripheral field, the driver just doesn’t see it …about half of their visual information is removed.

Which gets us back to the myth of multitasking…

The human brain can only do one thing at a time. It does that one thing and then switches focus to the next thing. And there are always small delays between tasks.

So next time you are tempted to text your spouse or your friend while adjusting your car’s audio, while driving to work – catch yourself. You may well save your life and the lives of others.