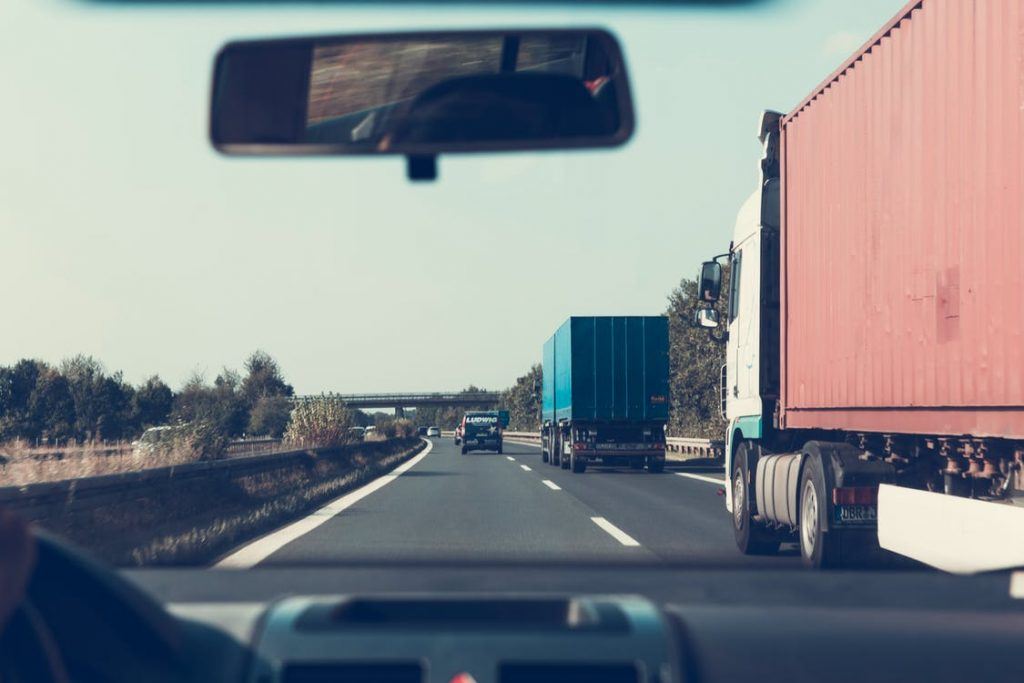 In a rare moment of bipartisanship – the U.S. House of Representatives just passed a $305 billion highway bill that is expected to be passed by the U.S. Senate and signed by the President.

In that bill are provisions to strengthen the National Highway Traffic Safety Administration (NHTSA). The NHTSA was established by the Highway Safety Act of 1970 with the mission of achieving the highest standards of excellence in a motor vehicle and highway safety.

Sadly – it has often failed to do that job well. And consumers have paid a terrible price.

Provisions in this new highway plan are intended to give the agency new powers and larger budgets in the hope that the number of unsafe cars and trucks – a leading cause of car accidents in the U.S. – can be reduced.

Here is a summary of the key provisions of the bill:

The last decade has witnessed an alarming rise in the number of automakers and parts suppliers knowingly selling products to consumers that were both defective and dangerous. Perhaps this new highway bill will help stem that tide.

If you’re ever injured in a car or truck accident of any kind, whether or not it was caused by a defective product, know that the Connecticut car accident lawyers at RisCassi & Davis have been assisting drivers injured in accidents for 60 years. And we have received both state and national recognition for our work in this area. If you are ever in a car accident of any kind and would like a free consultation with one of our Connecticut car accident lawyers, please contact us.