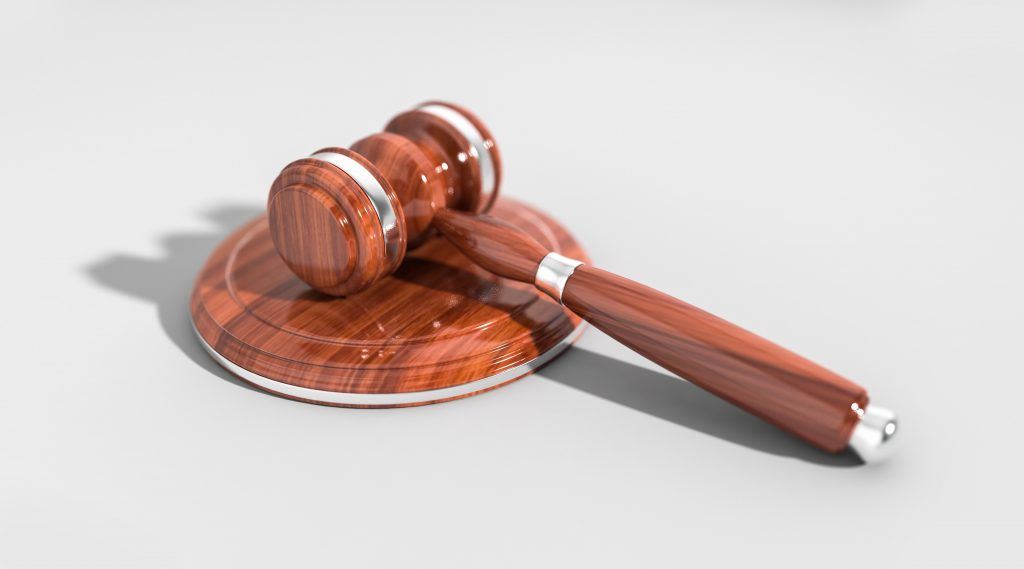 “The monopolist gets to use its monopoly power to insist on a contract effectively depriving its victims of all legal recourse. And here is the nutshell version of today’s opinion: Too darn bad.”  – United States Supreme Court Justice Elena Kagan – in Dissent.

These powerful words, the words of Supreme Court Justice Kagan, perhaps accurately underscore the Supreme Court’s contentious split on the matter of the enforceability of forced or mandatory arbitration clauses.

Just what is the judicial climate on this complicated topic? Let’s start with some history regarding the origins of mandatory arbitration clauses.

In the middle of the last decade, a number of corporate lawyers got together and urged their corporate clients to begin inserting clauses into consumer contracts that protected those companies from class-action lawsuits.

This blatant attempt to shield corporate assets in the event a corporation causes harm to consumers is controversial to be sure. Consumer advocates are calling it “a corporate raid on fundamental consumer rights”.

How is the consumer fairing?

In 2014, a battle erupted between consumers and General Mills, after the company – the maker of Bisquick, Cheerios, and other food brands – changed the legal terms on its website. This “little” change effectively stripped consumers of all rights to bring a lawsuit against General Mills in the event of a product defect or for some other reason. Put simply, the clause required that all disputes related to the purchase or use of any of its products be resolved through mandatory arbitration.

Legal experts and consumer organizations were astonished and outraged that the act of downloading coupons or entering a company-sponsored contest meant they might be waiving the right to sue. General Mills ended the practice days later, writing on its blog, “We’ve listened—and we’re changing our legal terms back.”

That’s the end of that right?

In all likelihood, you do business now with many firms that hide forced arbitration clauses into the small print of their contract terms and conditions. These clauses are in literally hundreds of thousands of consumer contracts, according to the National Association of Consumer Advocates.  And some very big corporate players are using these clauses including Amazon, Groupon, Netflix, and Verizon. They’re also in the fine print of nursing home agreements as well as in contracts for insurance, credit cards, checking accounts, investing accounts, student loans, and even in certain employment contracts.

Sadly (and unfairly), you can be legally bound to forced arbitration by signing a contract or by simply clicking “I agree” on a website.  And once you do, if you eventually have a complaint (i.e., you need to contest an injury you or a loved one has suffered) against one of those companies you are doing business with, you will be obligated to take your dispute to an arbitration firm.

And guess what – that process is heavily stacked in favor of big companies. They get to pick the arbitrator, someone who is not required to have a legal background (although many do) and, unlike a judge, they don’t have to consider legal precedent. And whatever decision is reached is typically private – so other consumers having the same problem can’t learn about the case.

In response to a growing number of arbitration clauses being inserted into consumer contracts, the Supreme Court took up the issue in a precedent-setting case called AT&T Mobility LLC v. Concepcion. The facts involved a consumer contract that provided for arbitration of all disputes and prohibited class actions. The Ninth Circuit found that this provision was unconscionable under California law and thus unenforceable. However, the Supreme Court, citing the Federal Arbitration Act (FAA), reversed the Circuit Court’s decision.

Contemporaneously, the Second Circuit issued a ruling in a case involving a similar arbitration clause provision. The case, In re American Express Merchants’ Litigation, involved American Express charging merchants a processing fee that was 17 percent higher than competitor rates. The plaintiffs argued that either they were to accept the ‘supra-competitive’ fees of American Express or face losing business to more affluent customers, who are more often than not Amex users.

The Second Circuit found that the arbitration waiver clause prevented the plaintiffs from pursuing their statutory rights provided by antitrust legislation. While the plaintiffs could still pursue their claim of antitrust violations with a neutral arbitrator, because the contract prohibited class actions, such an individual claim was not a financially viable avenue.

Following the Supreme Court’s holding in AT&T, the defendants sought full-court review of the holding in In re American Express Merchants’ Litigation., on the grounds it was inconsistent with established precedent. The Second Circuit denied the rehearing on the grounds that the AT&T case was inapplicable to the decision in In re American Express Merchants’ Litigation. The Court noted the stark distinction between common law contract doctrines involving unconscionability and statutory rights like those provided in the Antitrust Act. The Second Circuit determined that the Supreme Court was silent on the issue of whether the FAA precluded courts from nullifying class action waivers that prevented the vindication of statutory rights.

This was a momentous victory for plaintiffs, but was unfortunately short-lived. The Supreme Court granted a re-examination to the petitioners and reversed the Second Circuits decision.

The Court held 5-3 (Justice Sotomayor sat out of the proceedings) that neither the Antitrust Act nor any other congressional command required the rejection of the class action waiver. Furthermore, the Court was dubious of the Second Circuit’s conclusion that the waiver prevented the vindication of statutory rights. “The fact that it is not worth the expense involved in proving a statutory remedy does not constitute the elimination of the right to pursue that remedy,” Justice Scalia stated in the opinion of the majority. If the Court had left any doubt remaining after AT&T, then Am. Exp. Co. v. Italian Colors Restaurant is the issue’s final epitaph.

The Second Circuit now seems to have fallen in line with the Supreme Court. In Sutherland v. Ernst & Young, LLP, the Court upheld an arbitration provision, despite the argument that individual arbitration was prohibitively expensive without the option of class action litigation.

So what can be done about this unfair overreach of corporate power?

The lesson of General Mills may be instructive here. Consumer action – in the form of protests and boycotts – may be required to re-establish balance in the relationship between big corporations and their customers.