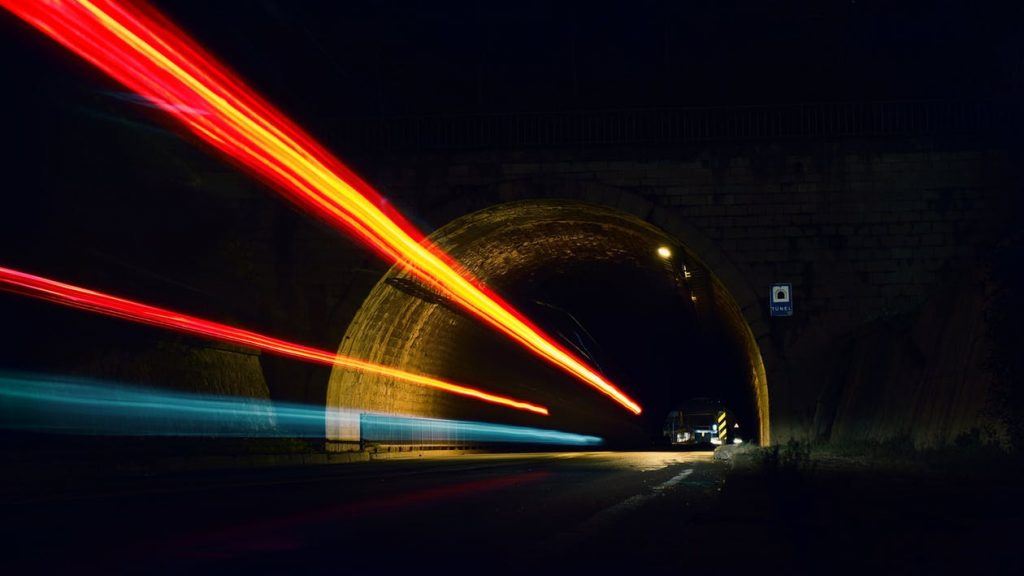 Connecticut is in the midst of a drug abuse crisis—one that the Centers for Disease Control is now characterizing as an epidemic.

Consider this statistic: Approximately 62,000 Americans died from a drug overdose last year—the highest number the country has ever seen. In comparison, more than 58,000 US soldiers died in the Vietnam War; nearly 55,000 Americans died of car crashes at the peak of such deaths in 1972, and more than 43,000 died due to HIV/AIDS during that epidemic’s peak in 1995.

Even more staggering is that millions more are struggling with drug addiction, and with that comes consequences that are much more far-reaching–like the danger of driving under the influence. In fact, according to a recent report, drugged driving has now surpassed drunk driving.

According to data from the Governors Highway Safety Association and the Foundation for Advancing Alcohol Responsibility, positive drug tests were more common than the presence of high blood-alcohol levels among fatally injured drivers. Of those tested, 43% of motorists who died had drugs in their system, the report said. This number surpassed 37% of motorists who died and tested positive for alcohol in the same year.

In other words, as many as one out of every five drives you pass on the road may be impaired.

Why Drugged Drivers Are A Threat On The Road

Drugged drivers share a lot of the same dangerous characteristics as drunk drivers. This includes:

How Can You Protect Yourself And Your Family From Drugged Drivers?