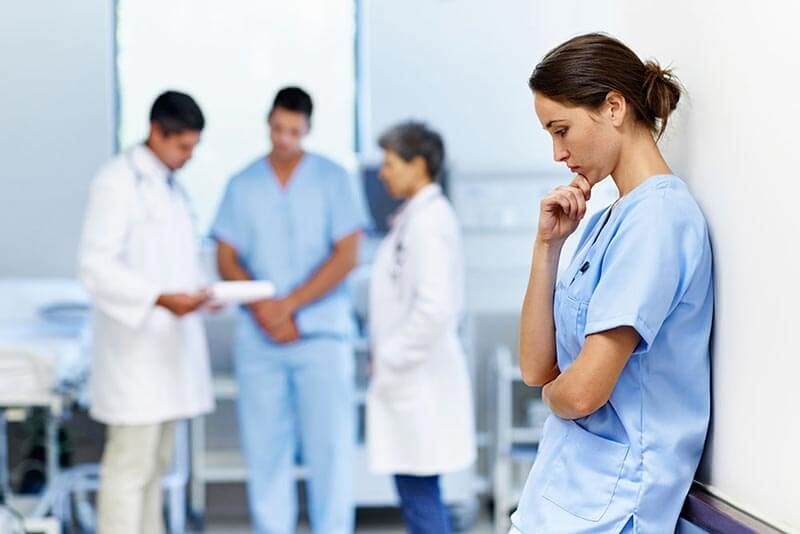 Should a person who’s suffered a grievous injury due to the mistake of a medical professional or hospital have the right to sue for the disfigurement, pain, and suffering (called non-economic damages) of that mistake?

That’s a question that has roiled the nation for years and led some states to consider capping damage awards.

Where does the concept of capping originate?

Doctors and hospitals have long advanced the idea. They claim such awards add immense costs to healthcare.

The State of Florida enacted such a cap in 2003, one intended to limit damage awards for just these kinds of losses.

Was that law appropriate, fair, or constitutional?

The Florida Supreme Court has just issued a decision in this matter in a case involving a woman who had her esophagus mistakenly perforated during surgery for carpal tunnel syndrome.

The case involved a dental assistant who underwent surgery for carpal tunnel syndrome and ended up with a perforated esophagus. To repair the damage, surgery on her neck and back were required – as was a drug-induced three-week coma. A jury at the time awarded her $4.7 million for the traumas she endured. A circuit judge later overturned that award, citing the 2003 law limiting damages in such cases.

Though that decision was overturned by an appeals court, the defendants sought a final ruling from the Florida Supreme Court.

Perhaps as important is this conclusion reached by the Court:

“We further conclude that because there is no evidence of a continuing medical malpractice insurance crisis justifying the arbitrary and invidious discrimination between medical malpractice victims, there is no rational relationship between the personal injury noneconomic damage caps in section 766.118 and alleviating this purported crisis. Therefore, we hold that the caps on personal injury noneconomic damages provided in section 766.118 violate the Equal Protection Clause of the Florida Constitution.”

Is the Court correct in this instance? Is there no evidence of a continuing medical malpractice insurance crisis?

In their review of malpractice payouts of more than $1 million, researchers said those payments added up to about $1.4 billion a year – for less than one (1) percent of all national medical expenditures.

At Riscassi & Davis, we believe we are all better off when there are checks and balances on power. Neither corporations nor powerful individuals should be able to escape responsibility for harm done to others.

For more than 60 years, the attorneys at RisCassi & Davis have fought hard in the courts and in the legislature to protect the legitimate rights of Connecticut consumers. In matters of medical malpractice, we unequivocally believe that consumers have the constitutional right to sue medical providers for the pain, suffering, and disfigurement caused by medical errors and will work tirelessly to protect those rights.