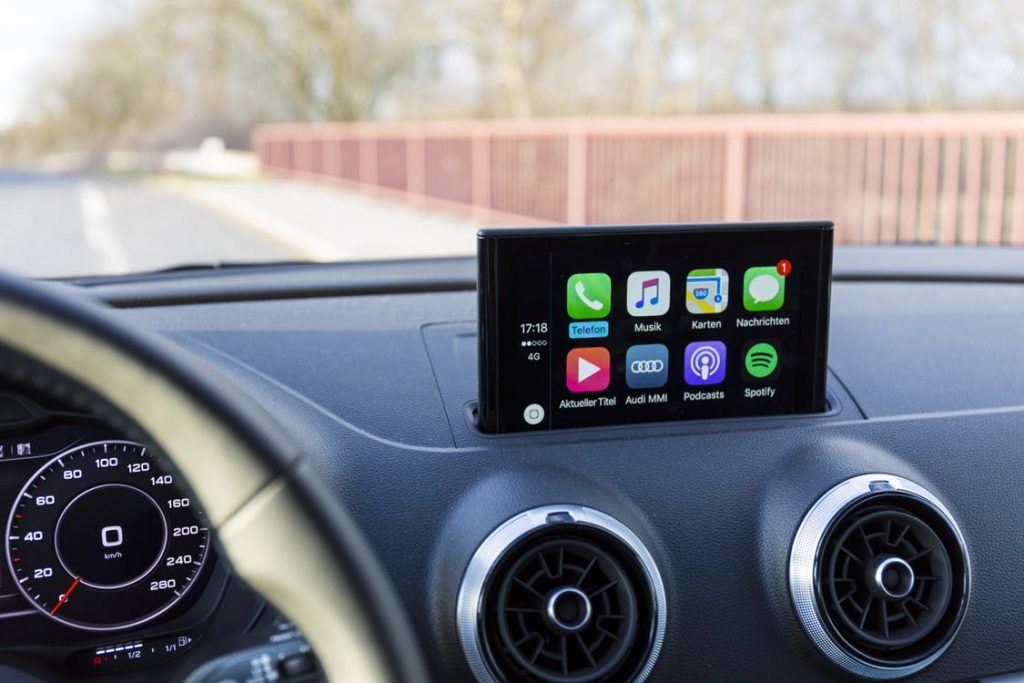 Much has been made of how new technologies will help make cars safer.

Apparently, there are exceptions.

Researchers at the University of Utah recently conducted a study that examined how much time drivers spend looking at the touch-screens in new cars. Their goal was to determine whether touch-screens are adding another layer of distraction for drivers.

Many of the infotainment features in most 2017 vehicles are so distracting they should be disabled while a vehicle is in motion.

University researchers looked at the infotainment systems in 30 different 2017 vehicles to conduct the study. Each participant in the study was asked to perform four different tasks (make a call, send a text, tune the radio, and program navigation) on these systems while driving.

Using a sophisticated rating scale, researchers were able to measure which tasks placed the most demands on the visual, mental, and manual resources of each driver. The scale ranged from low to very high demand, with low demand being the equivalent of listening to the radio, while very high demand was the equivalent of working to balance a checkbook in one’s head while driving.

What they found should disturb us all.

Both voice-based and touch-screen technologies required drivers to take their eyes and mind off the road for an average of 24 seconds to complete a task.

Were some tasks more distracting than others?

Yes. Setting up navigation was the most distracting task — taking drivers on average 40 seconds to complete (or two-thirds of a mile in distance).

You read that correctly – 40 seconds.

So what does all of this data portend?

Even with all the new accident avoidance technology being built into cars – the ever-increasing burden of distractions will likely lead to an increase in car accidents in the years to come – that is unless car makers do as the research suggests… disable the touch-screens for anyone in the driver’s seat when these vehicles are in motion.