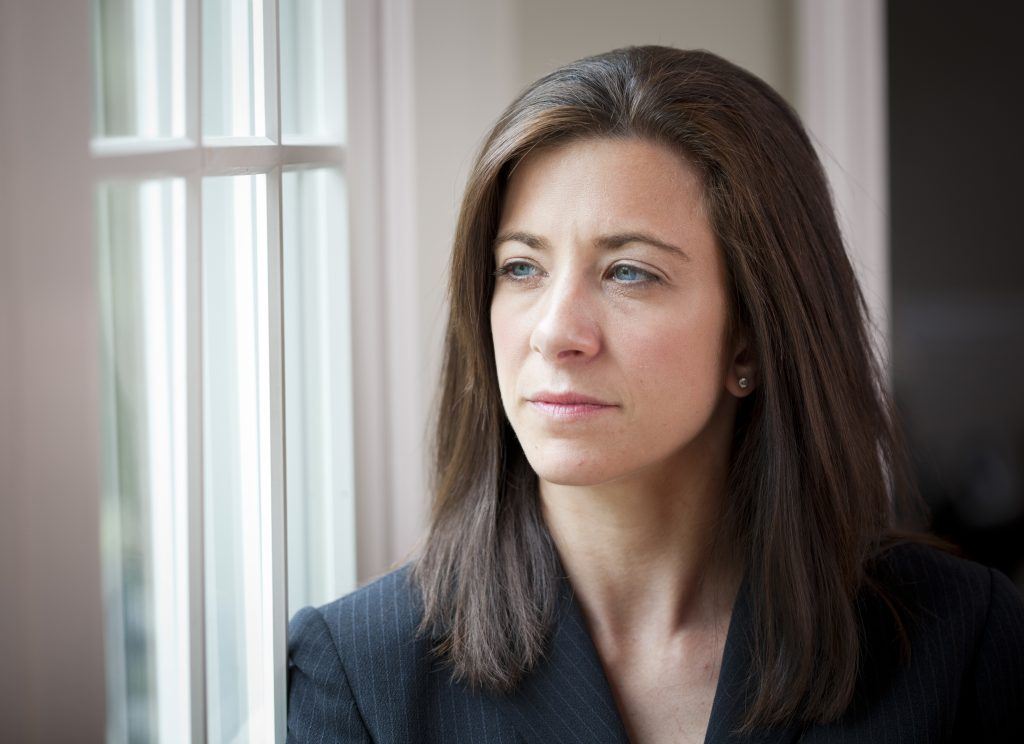 It’s not uncommon for women to suffer urinary incontinence and shifting or prolapsed internal organs after a pregnancy.

Almost 20 years ago, American manufacturer Boston Scientific, developed a lucrative product called a gynecological mesh they said could be inserted into a woman to relieve the incontinence and lift sagging internal organs.

There was just one problem with the device.

According to an investigation by CBS News, Boston Scientific manufactured the device with a plastic called polypropylene, a material commonly used in packaging. It’s also a material known to readily and rapidly deteriorate.

Originally, Boston Scientific got the mesh material (called Marlex) from Chevron Phillips. That was until 2004 when Chevron Phillips became concerned that using the material in implants for human use was a dangerous practice. They were so concerned at the time that they issued a strong warning against its “permanent implantation in the human body.”

Then they cut off supply to Boston Scientific.

Not pleased with the decision, Boston Scientific appealed the matter to Chevron and were told: “…we are simply not interested in this business at any price.”

Given this news, one might have expected Boston Scientific to halt the manufacture and sale of the mesh.

Sadly – that’s not what happened.

Rather than discontinue the product, Boston Scientific sought new sources of polypropylene.

They spoke to 20 separate manufacturers looking for stock of the material. One supplier told Boston Scientific they would not sell the plastic for use in medical devices.

Becoming more desperate, Boston Scientific even tried using a middleman to source the product to conceal the real buyer. Still no luck.

Then in 2010, they discovered a supplier in China who claimed to have a large supply of the Chevron made Marlex.

Interestingly, this discovery of a Chinese source coincided with a damning report from the FDA that use of the gynecological meshes had resulted in nearly 4,000 “reports of injury, death, and malfunction” and complications including “pain, infection, urinary problems, bleeding and organ perforation.” “Serious adverse events,” the FDA said, “are not rare.”

Was the material sourced in China really Marlex?

Analysis of the materials raised very serious concerns on that question. What’s worse – the company should have known that substandard (non-Marlex) polypropylene has a useful life of just months (not 20-30 years) when embedded in human tissue.

Despite these facts – Boston Scientific bought the material and continued manufacturing the product. Now they face 48,000 lawsuits.

Has the company admitted to having made a mistake?

So why would any company endanger human life in this fashion?

And why do so many companies choose profit before public safety?

Those are the enduring questions.

If you or a loved one has been harmed by a medical device or drug, call a qualified Connecticut product liability lawyer. A knowledgeable product liability attorney can help to ensure that your rights are protected.

RisCassi & Davis has handled hundreds of product liability cases over our more than 60 years serving the people of Connecticut.

What’s more, our Connecticut product liability lawyers have received local and national recognition for our handling of these cases.

We have a great team of legal experts dedicated to protecting consumers in Connecticut. Please contact us if we can help you.