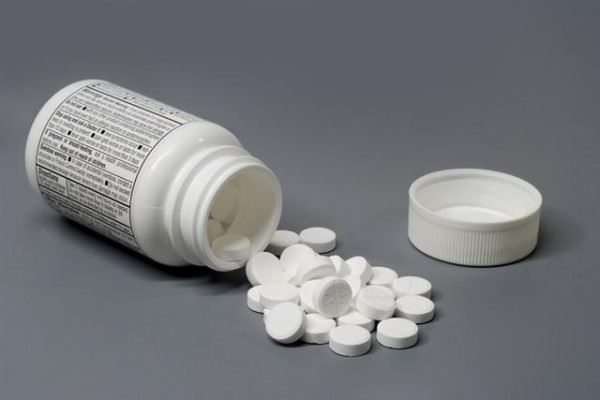 With the death toll from opioid addiction climbing by thousands annually, a number of cities and states are moving to take action against the drug companies that developed and sold these drugs for the past 20 years.

The state of Massachusetts is taking the matter a step further.

That state’s Attorney General is charging that the Sackler family, owners of Purdue Pharma – the maker of the widely prescribed drug Oxycontin, knew the great danger posed by the drug but continued to ruthlessly market the drug for years.

Purdue Pharma is a privately held corporation with earnings of over $35 billion per year.  Much of those earnings come from the sale of Oxycontin.

According to The New Yorker, the Sacklers are one of America’s richest families, with a collective net worth of thirteen billion dollars.

So why is the A.G. in Massachusetts focusing his fire on the family?

He alleges they have long known of the harm the drug would and has caused – and yet sought to expand sales and use of the drug through any means possible.

The launch party for Oxycontin tends to support the claim.  At the time, Richard Sackler (then responsible for sales), asked the audience to imagine a series of natural disasters like an earthquake.  He then said the launch of Oxycontin tablets will be followed by “a blizzard of prescriptions that will bury the competition.  The prescription blizzard will be so deep, dense, and white…”

According to the Massachusetts A.G., Sackler insisted on traveling to doctor’s offices with his sales staff and often grumbled that advertising about Oxycontin wasn’t as glowing as he wanted.

While Sackler pushed the sales envelope as hard as possible, staff internally worried his promotion of the drugs was going too far.

Even when sales more than doubled Purdue Pharma’s sales forecasts, Sackler wrote to the sales staff: ‘I had hoped for better results.’ ”

Again in 2013, according to the A.G., staff told the Sacklers that drug overdose deaths had been rising rapidly since OxyContin became the top-selling painkiller in the country…

“…staff told the Sacklers that tens of thousands of deaths were only the ‘tip of the iceberg.’ … [F]or every death, there were more than a hundred people suffering from prescription opioid dependence or abuse.”

It appears better results…  more profit was foremost. Danger to the public be damned.

Sadly, this refrain is all too familiar in America.

If you or a loved one has been harmed by a medical device or drug, call a qualified Connecticut product liability lawyer.  A knowledgeable product liability attorney can help to ensure that your rights are protected.

RisCassi & Davis has handled hundreds of product liability cases over our more than 60 years serving the people of Connecticut.

What’s more, our Connecticut product liability lawyers have received local and national recognition for our handling of these cases.

We have a great team of legal experts dedicated to protecting consumers in Connecticut.  Please contact us if we can help you.