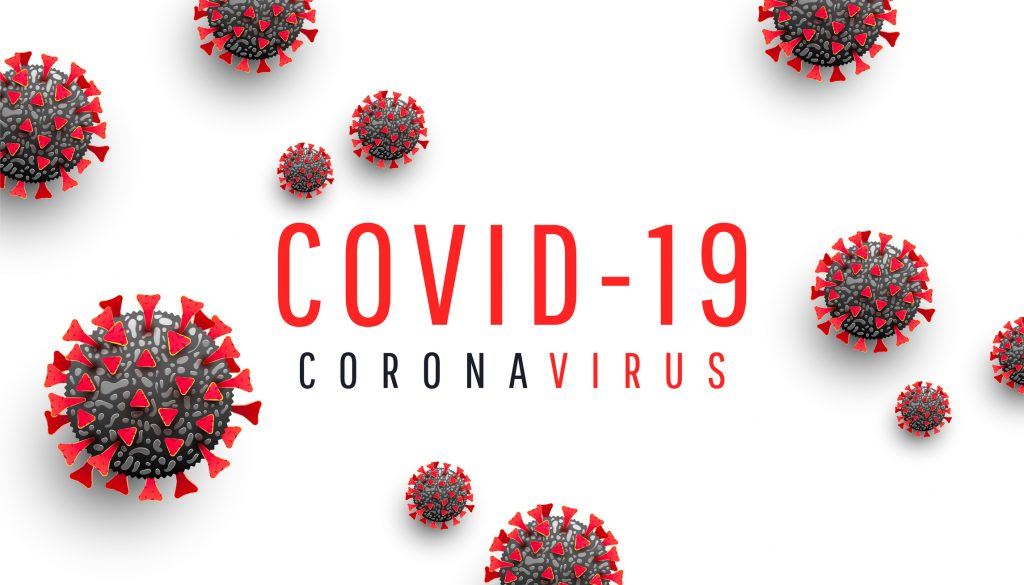 With spiraling death rates and economic chaos spreading, scientists and drug manufacturers around the world are scrambling to find treatment options that can stop COVID-19.

These efforts are laudable to be sure.  They also carry risks.

The primary risk is that a drug(s) or treatment(s) will be rushed into use without adequate testing.

And as so often is the case, good intentions and the prospect of profits can lead to further harm for patients and families.

Currently, much research is underway to identify an antiviral drug that can stop COVID-19 in its tracks.

One of the drugs showing the most promise is one called Remdesivir.

In a small Chicago trial using this antiviral, the 53 patients participating all had severe respiratory symptoms and fever.  Remarkably, most were able to leave the hospital after less than a week of treatment.

On the face of it, that fact is noteworthy.  COVID-19 is a proficient killer, attacking the lungs and, by some reports, blocking the ability of the blood to carry oxygen – a perfect storm in the world of medicine.

Were there any adverse effects in the trial?

Sadly yes.  And they weren’t inconsequential.

Obviously, much more research needs to be done before Remdesivir is made widely available.  The good news is that trials are taking place at 152 locations around the world.

But we must stress again…  great harm can be done to innocent people when drugs are rushed into service, as the watchdog organization ProPublica explains with two examples:

Nuplazid, a drug for hallucinations and delusions associated with Parkinson’s disease, failed two clinical trials. In a third trial, under a revised standard for measuring its effect, it showed minimal benefit. Overall, more patients died or had serious side effects on Nuplazid than after receiving no treatment.

Patients on Uloric, a gout drug, suffered more heart attacks, strokes, and heart failure in two out of three trials than did their counterparts on standard or no medication.

Nevertheless, the U.S. Food and Drug Administration approved both of these drugs — with a deadly aftermath. Uloric’s manufacturer reported last November that patients on the drug were 34 percent more likely to die from heart disease than people taking an alternative gout medication. And since the FDA fast-tracked approval of Nuplazid and it went on the market in 2016 at a price of $24,000 a year, there have been 6,800 reports of adverse events for patients on the drug, including 887 deaths as of this past March 31.

In the end, despite seemingly endless challenges, we will get through this pandemic.  Our only hope is that organized medicine and our drug companies will not rush to find solutions with the potential to cause even greater harm.

All of us at RisCassi & Davis hope you find these tips helpful. We are open, working, and stand ready to help if the need arises. Please stay safe and stay well.