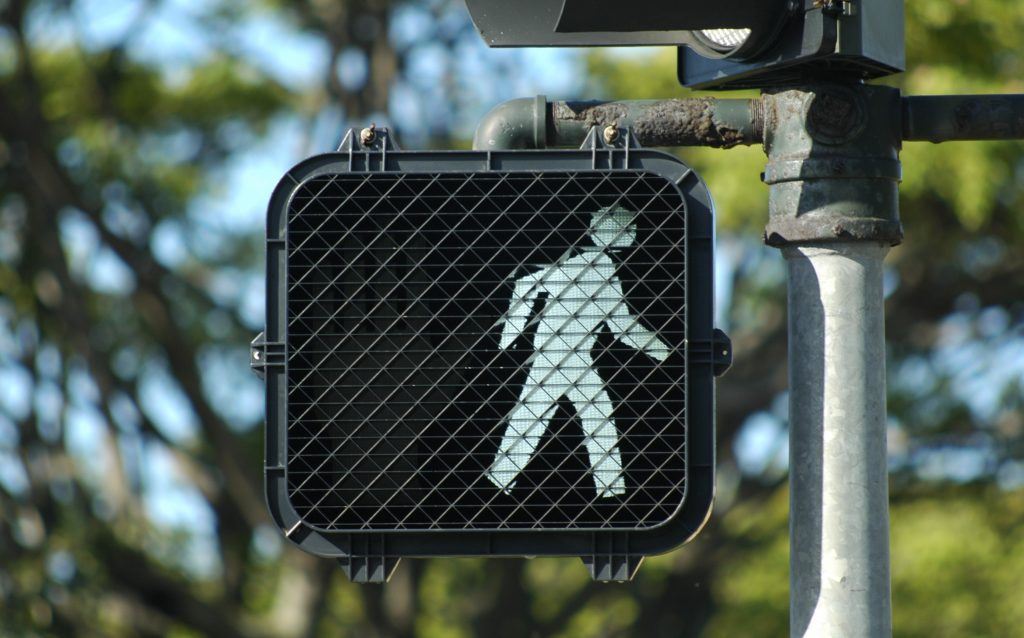 Pedestrian deaths in Connecticut and around the U.S. have been rising for years. For Connecticut, 2020 is off to a very fast and deadly start.

According to the Hartford Courant, “the Governors Highway Safety Association project(s) that the U.S. pedestrian death toll for all of 2019 was 6,590, the highest in more than 30 years.”

Pedestrian deaths in this state rose about 20% between 2017 and 2018. Crash figure data from the University of Connecticut shows that in the past four years, 73% of fatal pedestrian accidents have occurred at night and on local roads and away from intersections and crosswalks.

So what’s at the root of the increase?

Traffic safety experts say the reasons are complicated but primarily tied to a rise in distracted drivers and distracted pedestrians.

And technology is increasingly to blame.

Traffic safety data shows that drivers, in particular, are chronically distracted by hand-held and in-vehicle devices.

Now, several consumer and traffic safety experts are urging the state legislature to pass a bill aimed at making Connecticut’s streets safer for walkers and bicyclists.

The proposal, House Bill 5324, contains a number of provisions that, according to the Hartford Courant, “… would: