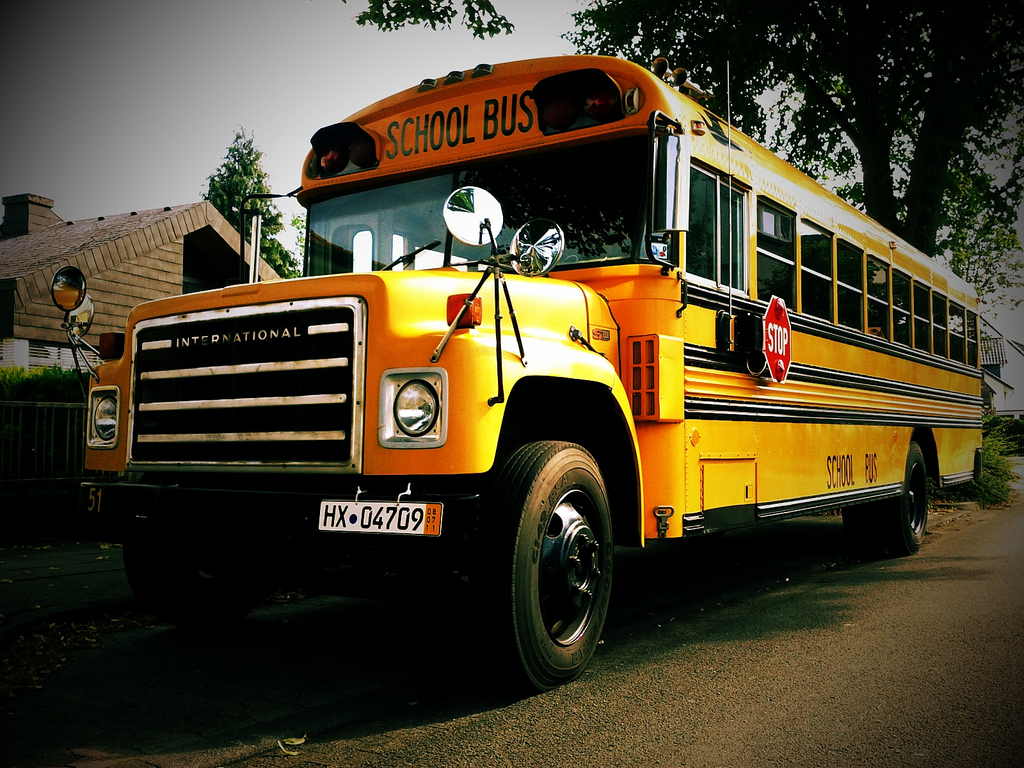 It seems logical. Put a well-constructed harness on drivers while they drive and you’ll increase the likelihood they will survive a car accident.

That percentage now stands at over 85%.

Do safety belts actually save lives?

Yes… if a driver or passenger is wearing one – they have a 45% better chance of surviving a car accident – and also reduce the risk of serious injury by 50%.

Since regulators know these facts – why haven’t seat belts been installed in school buses – vehicles that carry scores of children to and from school daily?

Does this news mean safety belts will be on Connecticut school buses soon?

Probably not. The NHTSA expects to push back on the proposal and at least one special interest group representing manufacturers of school buses is already voicing opposition to a federal mandate. That group, the National Association for Pupil Transportation, is urging that decisions on school bus safety be left to cities and states, not federal regulators.

“As NHTSA administrator Mark Rosekind put it: “the position of the National Highway Traffic Safety Administration is that seat belts save lives. That is true whether in a passenger car or in a big yellow bus. And saving lives is what we are about. So NHTSA’s policy is that every child on every school bus should have a three-point seat belt.”

Having represented families who’ve lost loved ones to school bus accidents – anything that can reasonably be done to improve bus safety seems like the correct thing to do.