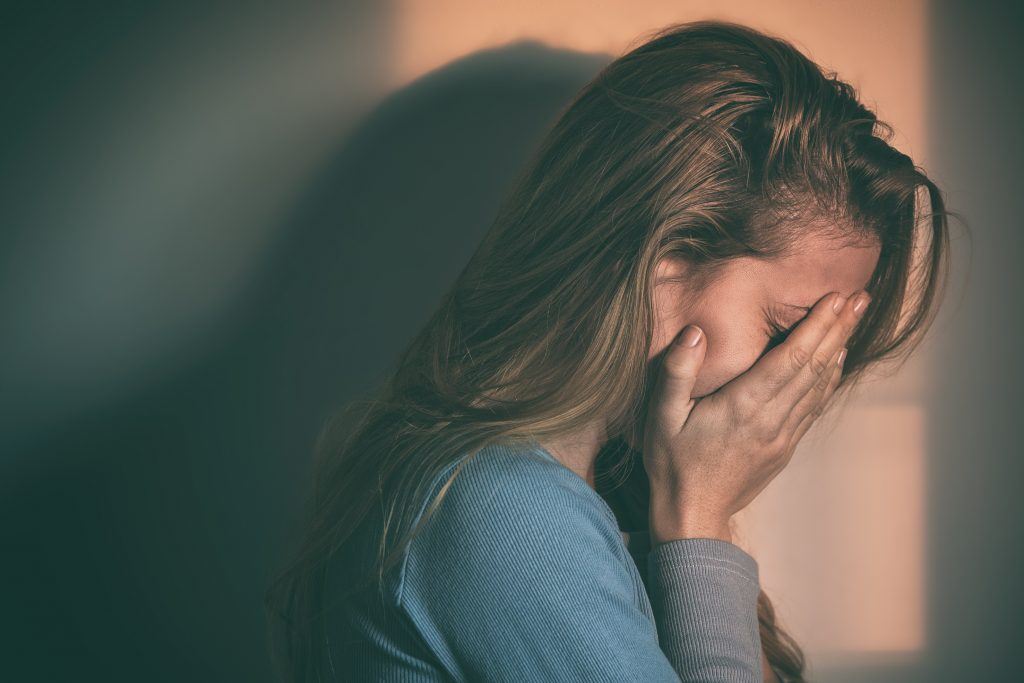 Suicide and suicide attempts are serious public health problems that can devastate individuals, families and communities.

Claiming more lives than car crashes, and more than twice as many as homicides, suicide is the 10th leading cause of death in the United States according to the Center for Disease Control and Prevention’s final data for 2015.  Depression and other mental illnesses, or a substance abuse disorder (often with other mental disorders) are present in more than 90% of people who commit suicide.

When a person who is at risk of suicide comes into contact with the medical community, whether in an emergency room, a psychiatrist’s office, or with a primary care physician or family doctor, the medical profession has a responsibility to help that person as it would with any another illness.  When the proper steps are taken, nearly all suicides are preventable, which is what makes inpatient suicide so troubling.

Clinically, suicide prevention begins with a suicide risk assessment.  The failure to conduct such an assessment, or a poorly handled assessment, can result in the suicide of a patient.

Emergency departments are often faced with important decisions about the care and discharge of patients with suicide risk.  For instance, when a hospital’s emergency department undertakes to care for a person after a suicide attempt, healthcare providers will evaluate the person’s physical and mental health.  This is a complex, detailed, and time-consuming evaluative process informed by the physician’s training and experience.  It is an active process in which the clinician is evaluating suicidal intent and lethality, dynamic meanings and motivations for suicide, the presence of a suicidal plan, the presence of overt suicidal/self-destructive behavior, the patient’s physiological, cognitive, and affective states, his or her coping potential, and epidemiologic risk factors.

After a thorough assessment has been conducted, an individual treatment plan must be designed.  Success is more likely when the treatment plan rests on a solid foundation of data and careful evaluation.  Psychiatrists (and other medical doctors or providers) in Connecticut have a duty to involuntarily commit a patient who is suicidal or poses an imminent risk of self-harm if efforts at encouraging voluntary admission fail.  Giving the patient evaluative process short shrift or failing to appropriately respond to the clinical presentation can be deadly.

In such instances, a medical malpractice lawsuit may be necessary to hold a healthcare provider accountable and to ensure that the opportunities to prevent further avoidable deaths are not squandered.

For instance, a psychiatrist or other healthcare provider may be liable for failing to properly assess a patient’s suicide risk by failing to learn about prior suicide attempts, suicidality, and feelings of hopelessness and anxiety, by failing to take into account the person’s behavior prior to discharge from the hospital, or for failure to adequately obtain and consider data from collateral sources such as the patient’s family.

There are few medical events more stigmatized or with more popular misconceptions and myths than suicide.  Perhaps the most prevalent myth is that many or most people who have attempted suicide or expressed suicidal ideation are “destined” to commit suicide and nothing and no one can prevent it from happening.

In fact, 90% of those who attempt suicide do not go on to die by suicide.  Although a suicide attempt is a risk factor that places an individual at a substantially higher risk of suicide than the general population, 99% of people who have attempted suicide and survive are alive one year after that episode, and 65% are alive 30 years later.  If we can get a suicidal person through the period of crisis that has resulted in an attempt, most of the time he or she will go on to have a relatively normal life expectancy and lead a rewarding and productive life.

If you feel that a family member or loved one was the victim of psychiatric malpractice which led to their suicide, our legal team is experienced in determining whether there is a viable malpractice case to be brought.

If we believe there may be a case, we will gather all of the pertinent records and review them with the appropriate medical experts so that we can advise you.

Remember, all such claims in Connecticut must be brought within two years of the date of the negligence.  That fact makes it important to consult with an attorney with experience in psychiatric malpractice sooner rather than later.

We have a great team of legal experts dedicated to protecting families hurt by medical malpractice in Connecticut.   Please contact us if we can help you.