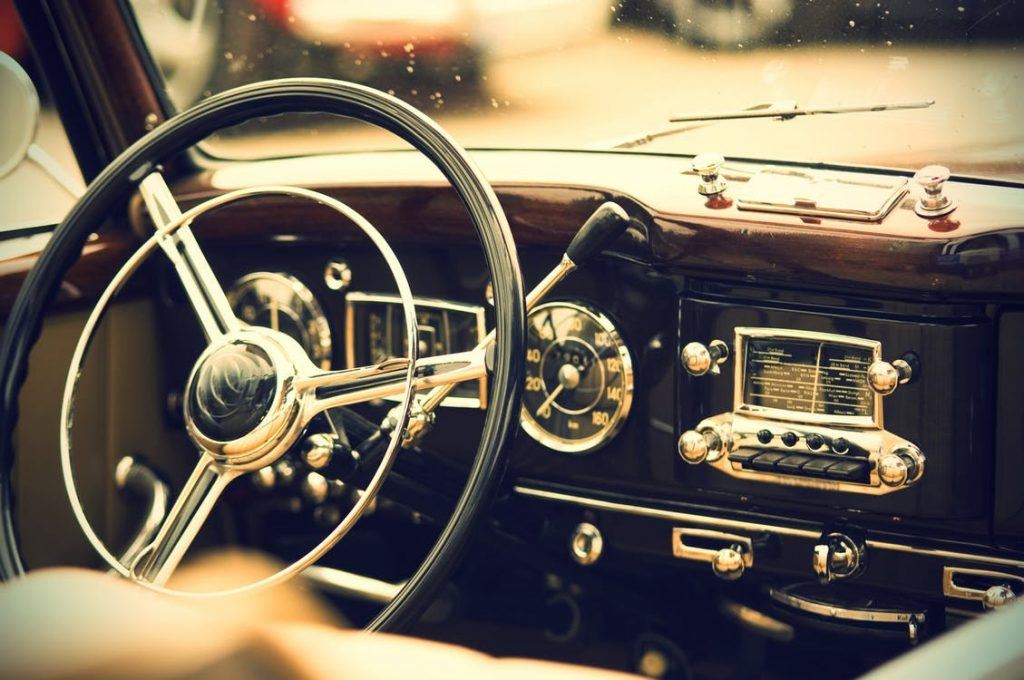 Though it seems hard to believe in 2017, there once was a time when you found more people walking than driving – particularly in Connecticut’s cities. Trolley service was also a part of urban life – moving thousands efficiently every day.

Enter the Ford Motor Company and the Model T in 1908. Suddenly the automobile became a central part of American life – and changed the way we lived forever.

It’s interesting to note that for many Americans living in cities in the U.S., the arrival of the automobile was unwelcome. Streets, once the domain of pedestrians and an occasional trolley car, increasingly became the domain of the motorcar.

And with an increase in motorcar traffic came an ever steeper rise in accidents involving cars and pedestrians.

In the first four years after World War I, more Americans died in automobile accidents than had been killed during battle in Europe.

In the early years of the automobile, there were no crosswalks and few if any street signs – and few if any laws governing the use of cars. In that period, drivers were not even required to be licensed.

By the end of the 1920s, more than 200,000 Americans had been killed by automobiles. Most of the fatalities involved pedestrians in cities…the majority of those killed were children.

The crisis actually grew so grave that Herbert Hoover launched the National Conference on Street and Highway Safety as Commerce Secretary under President Coolidge.   Organizations interested in the topic of road safety were invited to attend, with the mission to establish standardized traffic regulations for the nation.

Sadly, the conference’s biggest players were all representatives of the auto industry.   As a result, the group’s recommendations prioritized private motor vehicles over all other transit modes.

Does this story have a familiar ring?

As so often happens, powerful corporate concerns grab power and their interests end up trumping all else.

Regrettably, early efforts to improve safety often failed – in part because they were, in fact, designed to protect the interests of the auto industry. It wasn’t until the 1960s and efforts by Ralph Nader to bring attention to the dangerous state of our roads did the meaningful change begin to arrive.

In his book, Unsafe At Any Speed, Nader detailed the auto industry’s efforts to suppress safety improvements in favor of profits.  “These are not the kind of (human) costs which fall on the builders of motor vehicles (excepting a few successful lawsuits for negligent construction of the vehicle) and thus do not pinch the proper foot. Instead, the costs fall to users of vehicles, who are in no position to dictate safer automobile designs.”

In 2016, automobile collisions killed more than 32,000 Americans. Unlike our response to terrorist attacks or foreign wars—all of which often inflict far fewer casualties than cars—there’s no widespread public protest or memorials to the fallen. We worry about the impact of the current opioid crisis or the President’s immigration policies, but often don’t adequately teach our children to regard cars as the dangerous, loaded weapons they are.

Did you know that far more people are the victims of careless driving in 2017 than drunk driving in the U.S.?

Fortunately, we’re beginning to witness an increased focus on the dangers of careless driving, and this shift is a good thing.

In the end, we also need to get back to a place where we view everyone using our roads as “traffic” and design those thoroughfares with the cyclist, pedestrian, and vehicle safety in mind.