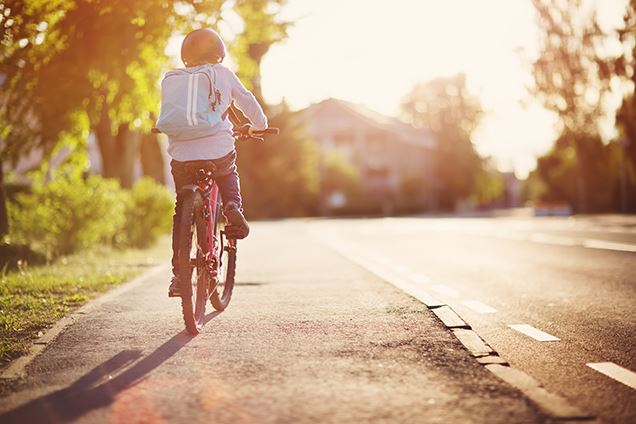 For now, the second year in a row, fatal accidents involving pedestrians and cyclists are on the rise in the U.S.

The question is, why?

These increases come at a time when car accident deaths are slowly declining.

According to some traffic safety experts, America’s newer and generally larger vehicles are making travel safer for those in vehicles – but more deadly for those on the outside.

They also claim that the increase in communities promoting walking and cycling is contributing to the rising death toll because many communities have advanced those agendas without properly redesigning the streets used for those purposes.

Distracted driving for one…

According to recent research on the driving behaviors and attitudes of 2,000 Americans published by The Zebra:

Seriously? Drivers taking and or watching videos while driving??

So, what steps can you take to make your trip safer for all involved?  Here are a few:

If you or a loved one are ever injured as pedestrians, cyclists, drivers, or passengers in Connecticut, know that the Connecticut car accident lawyers at RisCassi & Davis have been assisting people like you who’ve been injured in accidents for over 60 years.  And we have received both state and national recognition for our work in this area.  If you are ever injured in an accident of any kind and would like a free consultation with one of our Connecticut car accident lawyers, please contact us.