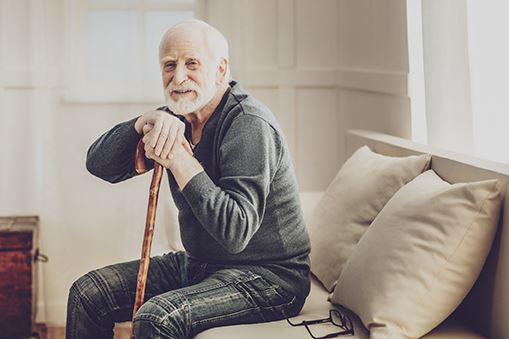 Anyone with an older adult in their life knows that falls can result in severe and sometimes life-threatening injuries.

According to research just published in the Journal of the American Medical Association – falls can often cause death as well.

In fact, according to their research, from 2000 to 2016, deaths from falls more than doubled.

Why the steep rise?

That’s a question researchers are investigating.

One reason offered is that the elderly are living longer than in years past.  And it’s generally assumed that the older a person gets, the frailer and susceptible to falls they become.

But are Americans living longer now than they did in 2000?

So could there be other explanations?

Yes – according to health authorities, polypharmacy – or the practice of prescribing multiple drugs to elderly patients may also be playing a role.

How could prescription drugs be playing a role?

Many of the drugs prescribed to seniors come with potential side effects that can adversely impact blood pressure, balance, strength, mental clarity, and other vital biological systems.

To be clear – falls can be deadly – but they are preventable.  Here are some tips that may help you or an older person you love:

Now, some falls are caused by the recklessness or inattention of others.  In those cases, you may want to consider your legal options to protect your rights.

If you or a loved one are ever injured in a fall caused by another’s carelessness in Connecticut, know that the Connecticut personal injury lawyers at RisCassi & Davis have been assisting people like you who’ve been injured in such accidents for over 60 years. And we have received both state and national recognition for our work in this area.

If you are ever injured in an accident of any kind and would like a free consultation with one of our Connecticut personal injury lawyers, please contact us.   There is no obligation.