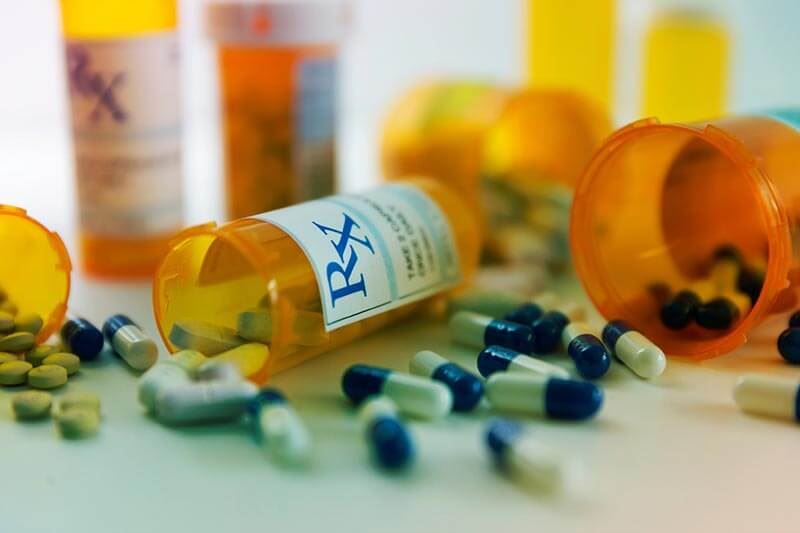 As we and others have previously reported – Connecticut is in the midst of a drug abuse crisis. It’s a crisis that the Centers for Disease Control characterize as an epidemic.

Did you know approximately 52,000 Americans are dying every year from drug overdoses? That total almost equals the total number of U.S. servicemen and women killed during the entire Vietnam War.

People are not only dying at high rates, millions more are hopelessly trapped by addiction to a wide range of illicit drugs.

Think about it. Millions of Americans and tens of thousands of Connecticut’s citizens addicted to drugs.

Among other things – that means that millions are driving under the influence across the U.S.

Some experts put the number of drivers driving impaired by drugs at 10 million, though that estimate is believed to grossly understate the problem.

Why do we suspect the data?

The National Highway Safety Administration recently reported that the percentage of drivers testing positive for drugs in a 2014 survey was a whopping 20 percent.

As many as one out of every five drivers you pass on the road may be impaired. One in five…

It’s little wonder that the number of fatal car accidents is rising across the nation for the first time in over 50 years.

How did we get here and what can we do about this terrible problem?

First – the big drug makers have to be held accountable for knowingly marketing drugs like Oxycontin that are both dangerous and exceptionally addictive. And physicians across Connecticut and the nation need to kick their addiction to prescribing these drugs. Physicians have known the dangers posed by many of these drugs for over a decade and yet have continued to prescribe them for an ever-widening list of ailments – creating a public health crisis.

What can you as a driver do to protect yourselves and your family?