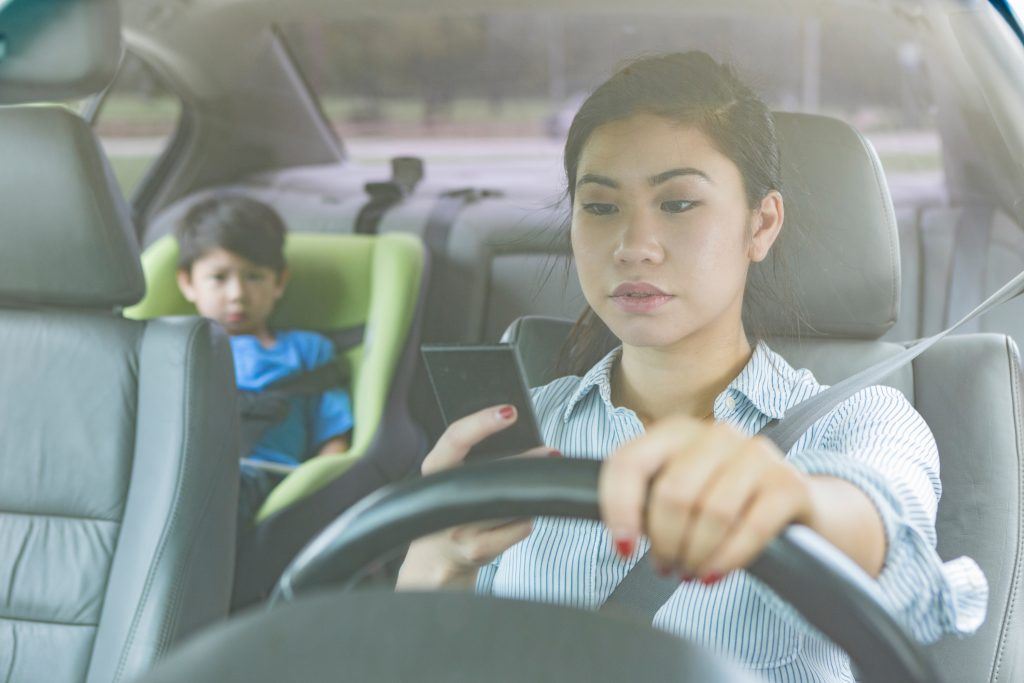 We have often written about the dangers of distracted driving. And organizations like the AAA, as well as various federal and state agencies, regularly post warnings.

The reason for the concern is simple: people who text and drive are six times more likely to be involved in a car accident.

So have any of the warnings to drivers made a difference?

According to the latest statistics – no.

Here are some of the highlights…

According to the latest data, 3,477 people died, and another 391,000 were injured in motor vehicle crashes in the U.S. last year caused by drivers who were distracted because they were texting or using cell phones.

Why do drivers continue to put themselves and others at such risk?

When it comes to teenage drivers, researchers in Australia have identified two reasons: separation anxiety and the “fear of missing out” on whatever friends are doing or talking about.

Is it time to look at more stringent penalties for distracted driving?

Some safety experts believe it is – some even going so far as to suggest that distracted drivers, particularly those improperly using a cell phone, should be treated as harshly as drunk drivers. After all, distracted driving is now called “the new drunk driving.” In fact, according to research, sober drivers who were texting or reading emails take much longer to react to dangers on the road than drivers with a blood alcohol content of .08, the legal standard for intoxication in Connecticut.

Are stiffer penalties the only answer to the problem?

Probably not. But one thing is certain – greater effort is needed to stop this dangerous practice.