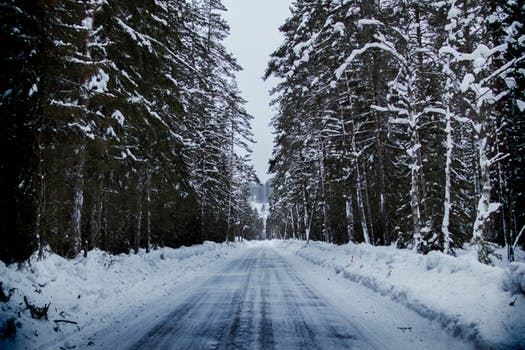 But are some wintery days worse than others?

That’s what researchers at the University of Michigan wanted to know.

To conduct their study, the team at Michigan examined federal accident statistics over 25 years and linked the 1.4 million fatal crashes to weather conditions in the 48 states they examined.  Their report was published in the American Journal of Public Health.

So, what did they find?

What might be the cause for the jump in fatal elderly crashes?

“Either they (the elderly) do not reduce their driving as much during first snowfalls as during subsequent snows, or they do not adjust their driving behavior in response to the beginning of the snow season as quickly as do the nonelderly.”

Regarding non-fatal car crashes, it’s important to remember that while first snowfalls are once-a-year events, snowfalls, in general, account for a substantial period of exposure to inclement weather and a heightened risk of a car accident. Typically there are 60+ snow days per year for states such as Connecticut and New York.

So next time the weather forecasters talk about the first snow of the season – use extra care when traveling – and encourage elderly family members to stay home if at all possible.